In 1935 Ruth Rothschild and her family escape from Nazi Germany. 80 years later a man's escape from Eritrea takes him to her hometown of Seeburg. What do these two destinies share in common? 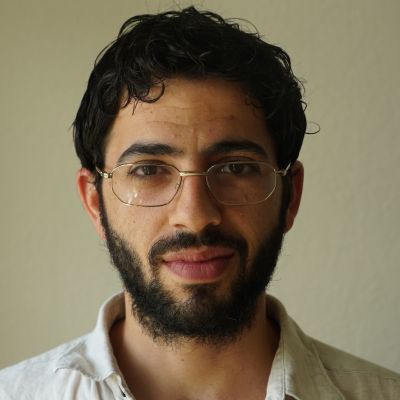 BIO Born in Tel-Aviv, Israel. Majored in cinema at the Thelma Yellin School of arts in Givataim. Between 2007 – 2010 Ron specialized in news and field documentary shooting in war zones. In 2014 he finished his BA academic studies of comparative literature at the Hebrew University of Jerusalem. In 2014 Ron moved to Europe, and in 2015 he started his MA Jewish studies in the University of Potsdam. From 2014 on he works as an independent filmmaker and cameraman, focused on documentary films. In 2021 Ron started studying at the direction department of the DFFB. His first feature length documentary film “(br)others” is expected to be released in 2022. Works as director: 2021 (BR)OTHERS - documentary feature / director, cameraman. RETURN TO MOTHERLAND - short-film, video art / director, cameraman 2019 THE CENTRAL BUS STATION - music video / director, cameraman