May 1945, the last days of the war. 228 Jewish women, children and men are murdered in a village in Austria. The crime is kept secret for 75 years, the perpetrators are never brought to justice. The film looks for explanations. From the last survivors, but also in the village itself. An investigative protocol about a massacre and its suppression, vengeance and a new beginning.

"ENDPHASE is one of the last films made with contemporary witnesses about the crimes of the Nazi regime. Many of our protagonists died during the filming. I hope that my film will make a small contribution to not forgetting these crimes and to keeping the memory of the victims alive even after the death of the last eyewitnesses." (Hans Hochstöger) 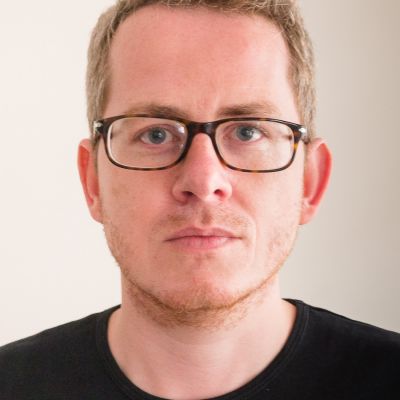 BIO Hans Hochstöger studied photography and audiovisual media in Vienna. Since 2010 he has been working as a photographer for international magazines and companies between Vienna and Istanbul. In addition to client assignments, he documented Turkish-Austrian migration and the construction of the Ilisu Dam in southeastern Turkey in long-term projects. The film ENDPHASE about a forgotten, last massacre of World War 2 in his hometown in Lower Austria is his debut as a filmmaker.