We are looking forward to over 40 films in 6 venues in Berlin and Potsdam.

Bernd Buder is our program director and selects the films together with the program collective.

He is looking forward to many multi-faceted films at the JFBB, which are to be interpreted in different ways.

BERND BUDER
(*1964 in Berlin) is program director of the JFBB. He studied political science at the FU Berlin. Since then he has been traveling the international film landscape as a curator, film journalist and lecturer. Since 2015, he has been program director of the FilmFestival Cottbus. He has also worked for the Berlin Filmkunsthaus Babylon, the Turkish Film Week Berlin and the co-production market Connecting Cottbus. He advises the European film festival Cinedays in Skopje and the Berlinale Forum. 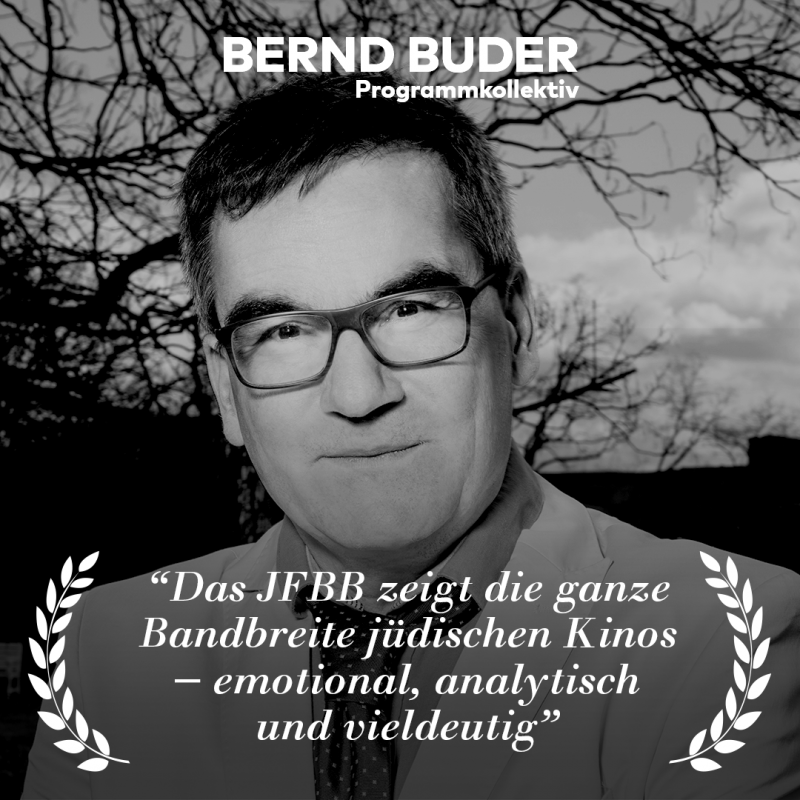 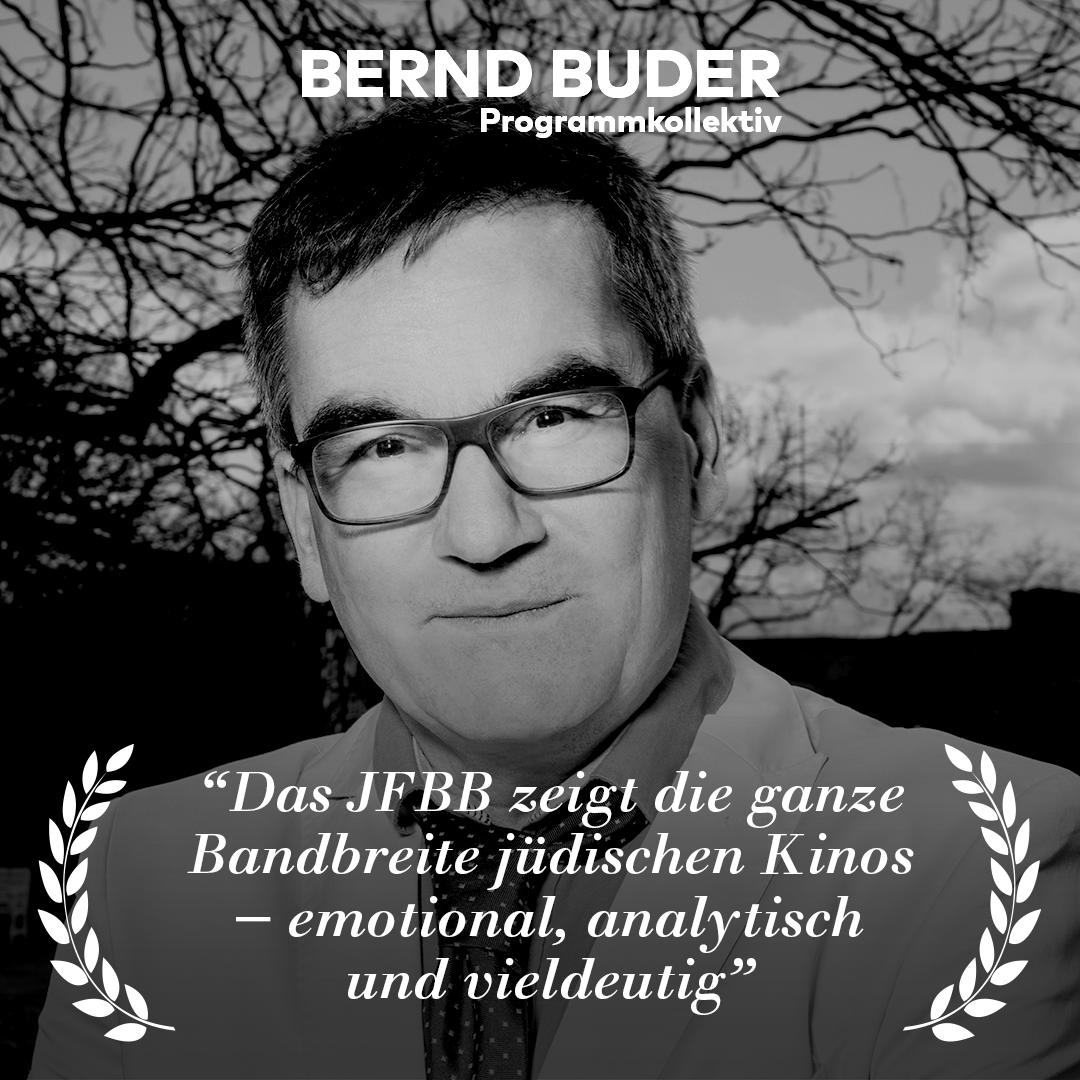