The “Rote Kapelle”, initiated by Jewish communists, united opponents of the Nazi regime towards the end of the 1930s. Subsequently, the complex history of this spy ring found itself caught in the crossfire of Cold War rivalries and was thus largely forgotten. A docu-drama about the evolution, fate and functionalisation of a resistance network. 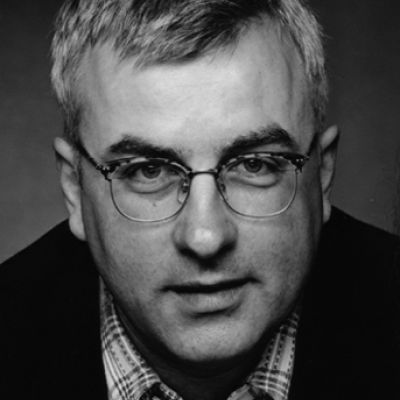