A moral dilemma in exile: in 1938 Polish mathematician Stanisław M. Ulam went to the US as a Harvard Junior Fellow. From afar he experiences the German invasion of Poland; in his adopted homeland he helps develop the hydrogen bomb. A biographical reflection on the relationship between science, politics and morality.

original title ADVENTURES OF A MATHEMATICIAN

international title ADVENTURES OF A MATHEMATICIAN

german title ADVENTURES OF A MATHEMATICIAN 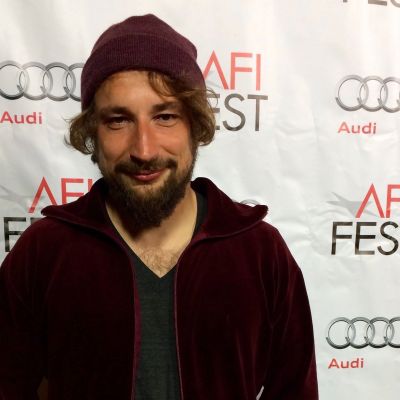 BIO Thor Klein is a director and writer from Kaiserslautern, living in Berlin. He studied at the German Film and Television Academy Berlin (dffb). His debut film "Lost Place" was the first German mystery thriller in 3D and Dolby Atmos and was theatrically released in 2013. "Adventures of a Mathematician", his second film, premiered at the Intl Palm Springs Film Festival this year and was sold in several territories, including France, China and the USA. He is the winner of the American Breakthrough Filmmaker Challenge and will shoot a short documentary about award-winning mathematician Martin Hairer for the Breakthrough Prize 2020, also known as the “Oscar of Science”.