We are happy about the successful opening of the 28th Jewish Film Festival Berlin | Brandenburg. In bright sunshine, numerous guests from politics, media and business arrived on the red carpet in front of the theater.

Jeanine Meerapfel, President of the Academy of Arts, celebrates her 79th birthday today. This year's JFBB is dedicating a tribute to her. Look forward to numerous Meerapfel films during the festival! The JFBB opened today with her latest film EINE FRAU (DE/AR 2021).

At the opening of the festival, Minister President Dr. Dietmar Woidke, Prime Minister of Brandenburg and patron of the 28th JFBB, said, "The festival is a gem of Brandenburg's cultural landscape. Jewish life is blossoming in our state, also through this festival. At the same time, it is also an obligation that Jewish life can be celebrated and lived. No one should be afraid, in the opinion of others, to have the wrong faith."

Dr. Severin Fischer, head of the Senate Chancellery, representing patron Franziska Giffey: "It's great to be here, it's a great atmosphere. People have been looking forward to the start of the festival for months, but the war of aggression on Ukraine has overshadowed that. I thank the Jewish communities in Potsdam for their support for Ukraine. We as the Senate also support where we can. Nevertheless, I wish us all a great Jewish film festival."

Mike Schubert, Mayor of the state capital Potsdam:" It is a pleasure for me to open this festival. It is a piece of normality that we take back together even after the Corona Pandemic! Potsdam is one of the most important film cities in Germany. Since 2019 it is UNESCO Creative City Of Film. It is fitting that the opening of the Jewish Film Festival will take place here. The festival makes an important contribution to combating anti-Semitism in our society. I am thrilled that we have this diverse, bold program in Potsdam. Be excited!"

Matthias Platzeck, Chairman of the Board of Trustees: "Mr. Woidke said it right: this festival is a gem in Brandenburg's cultural landscape that continues to evolve. The JFBB is above all a festival that raises awareness. It shows how interwoven Jewish life is around the world and it speaks to many people."

Until Sunday, 43 films and 2 series will be screened in Potsdam and Berlin. Look forward to seeing all the JEWCY MOVIES.
Go to the link here. 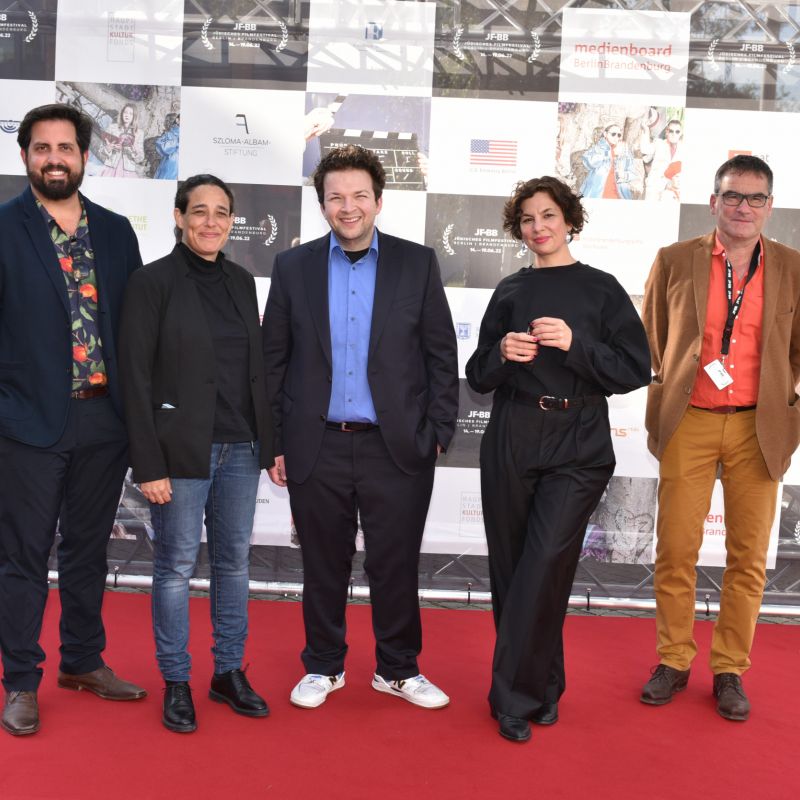 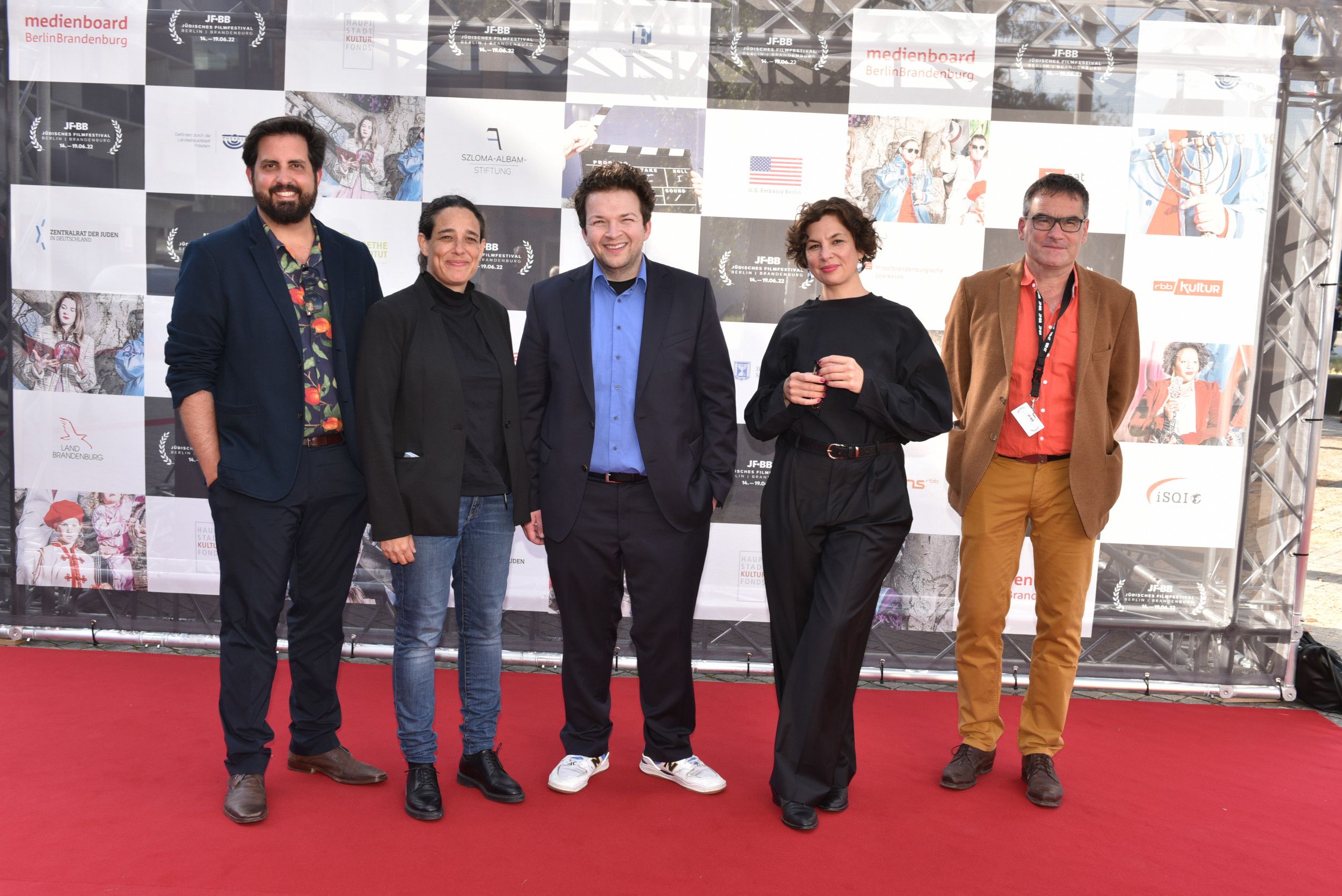 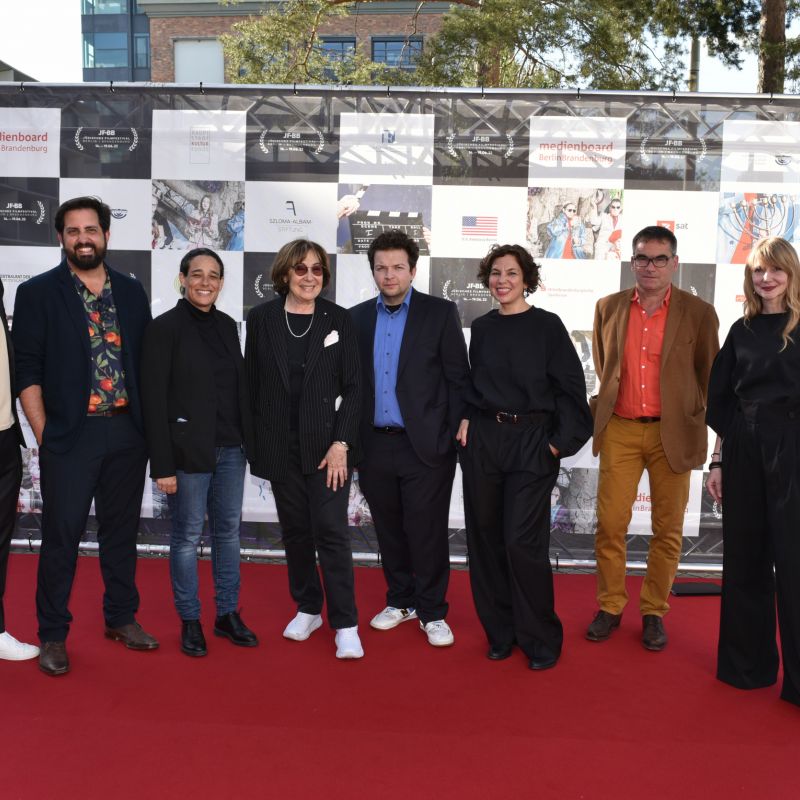 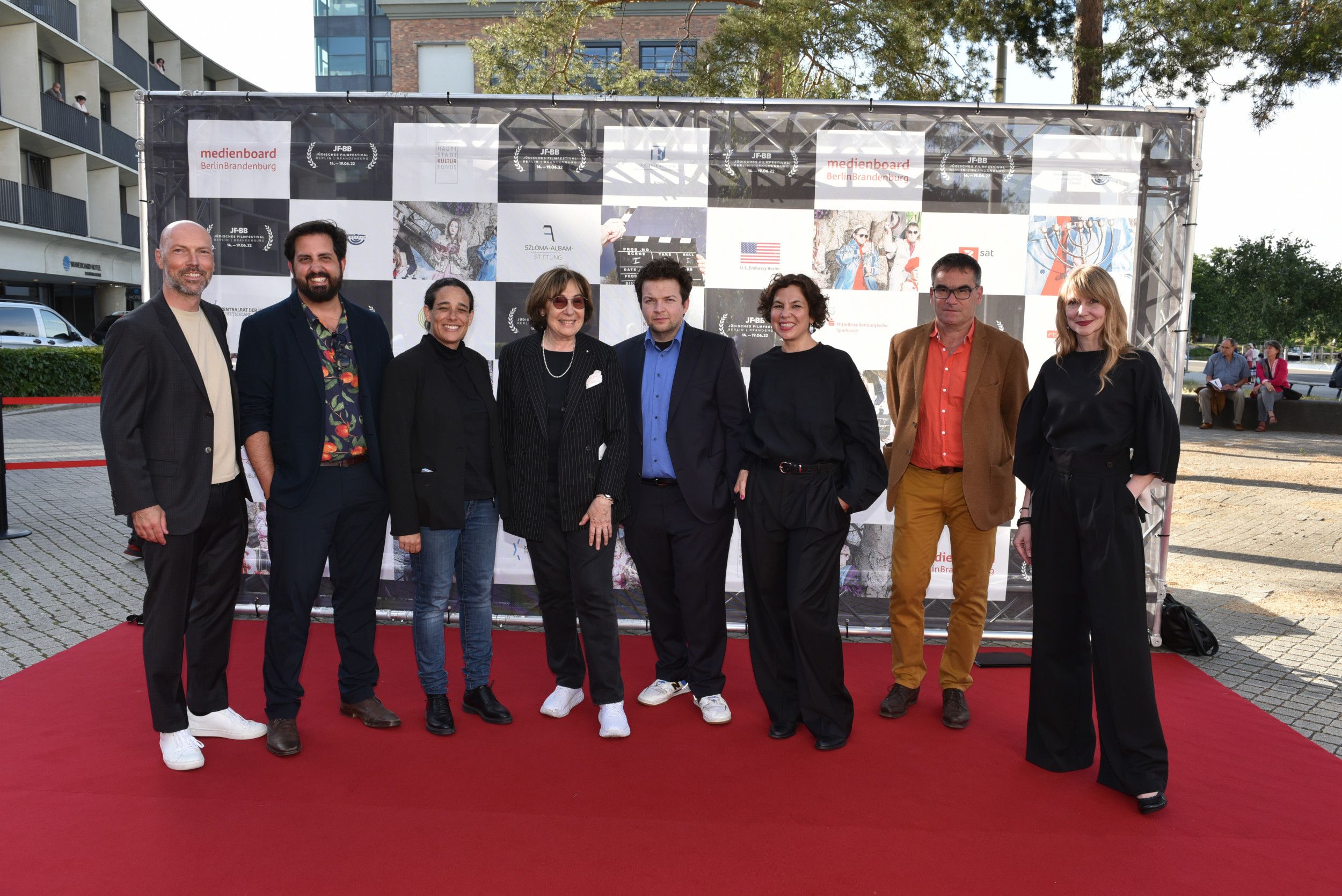 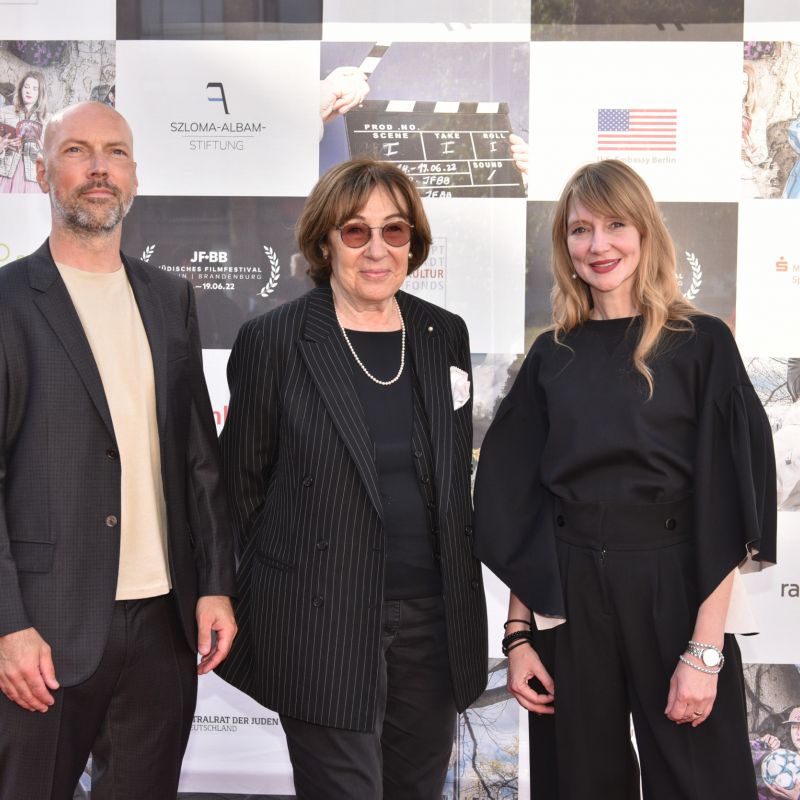 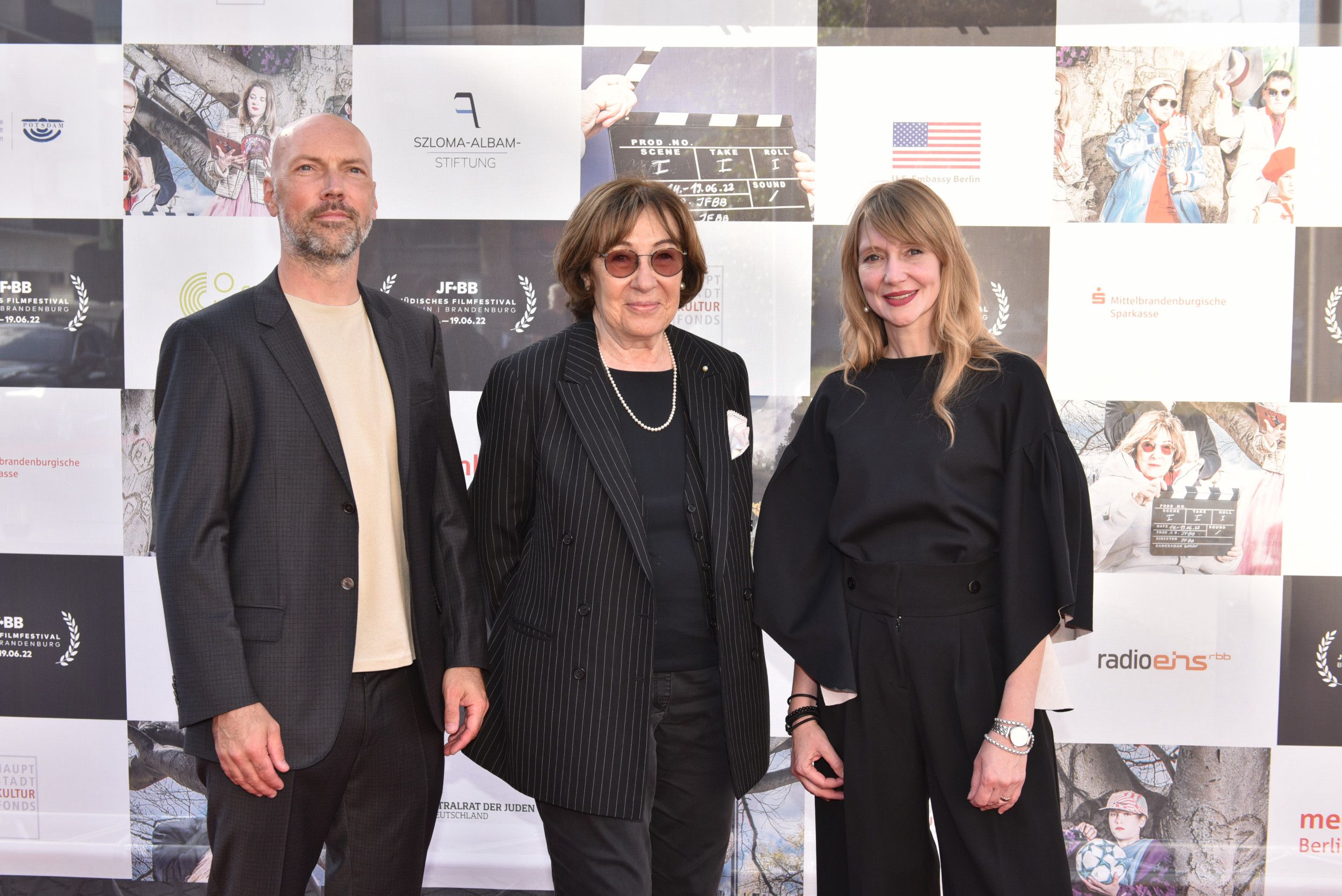 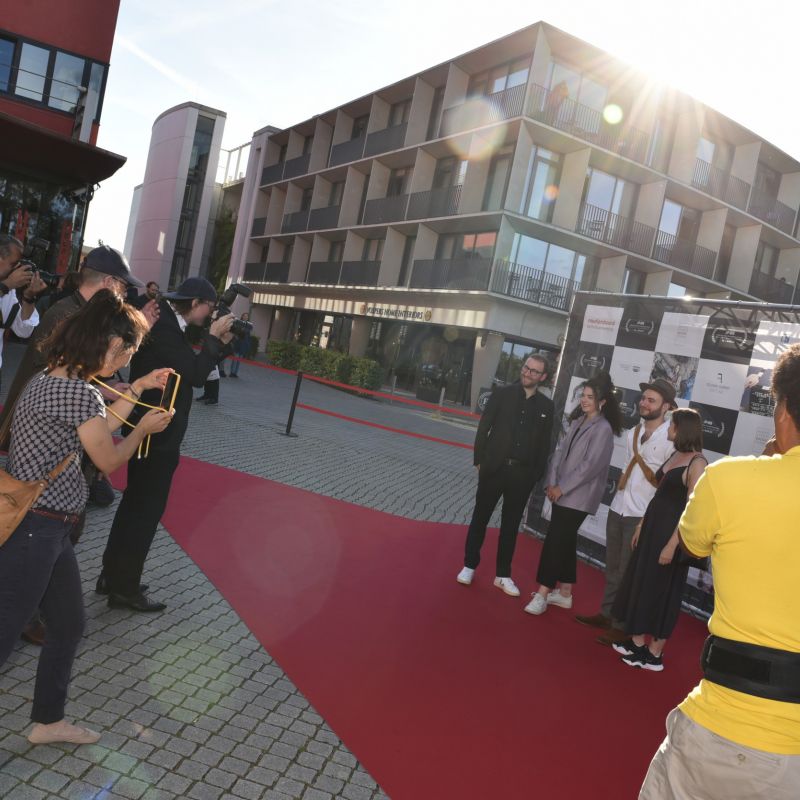 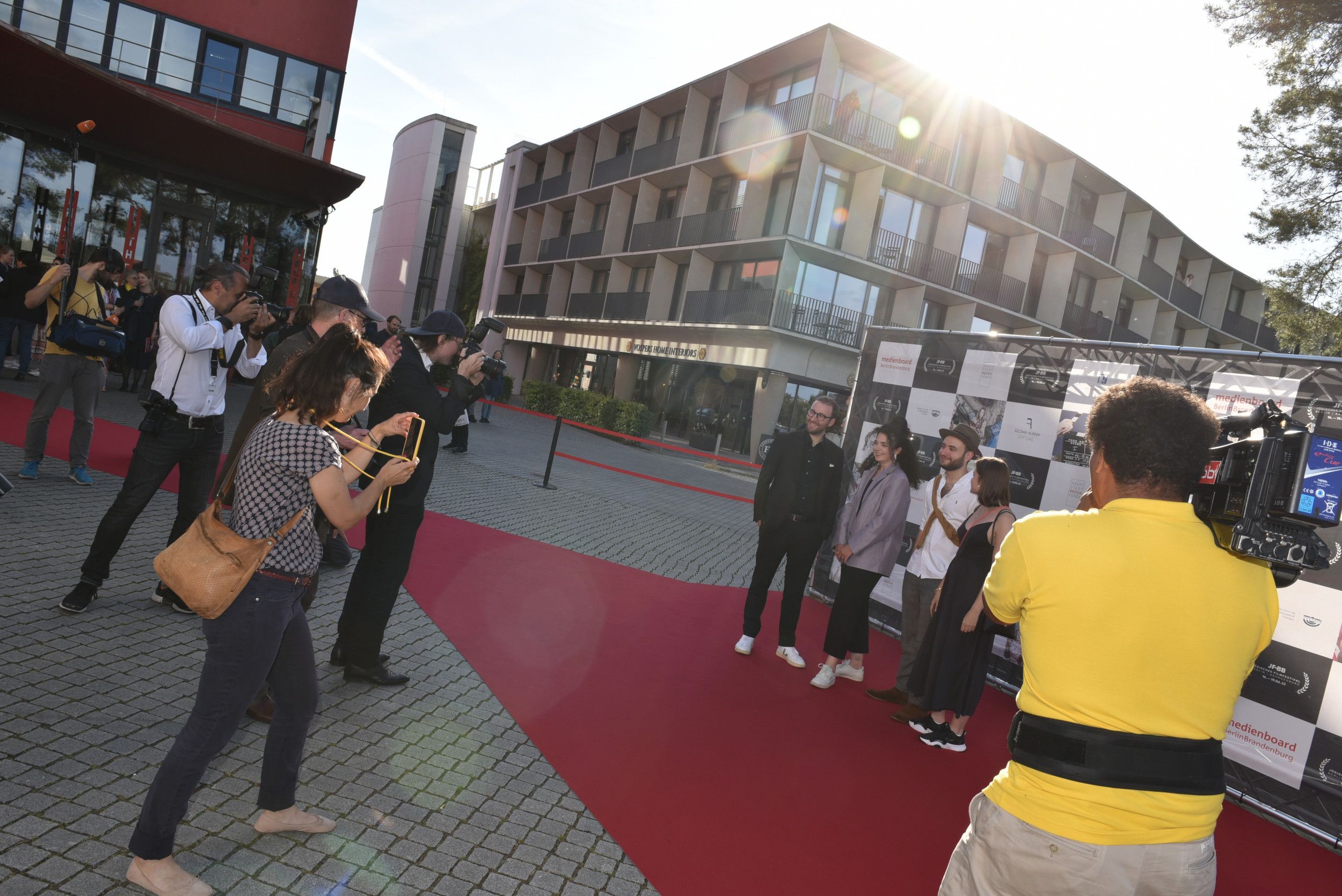 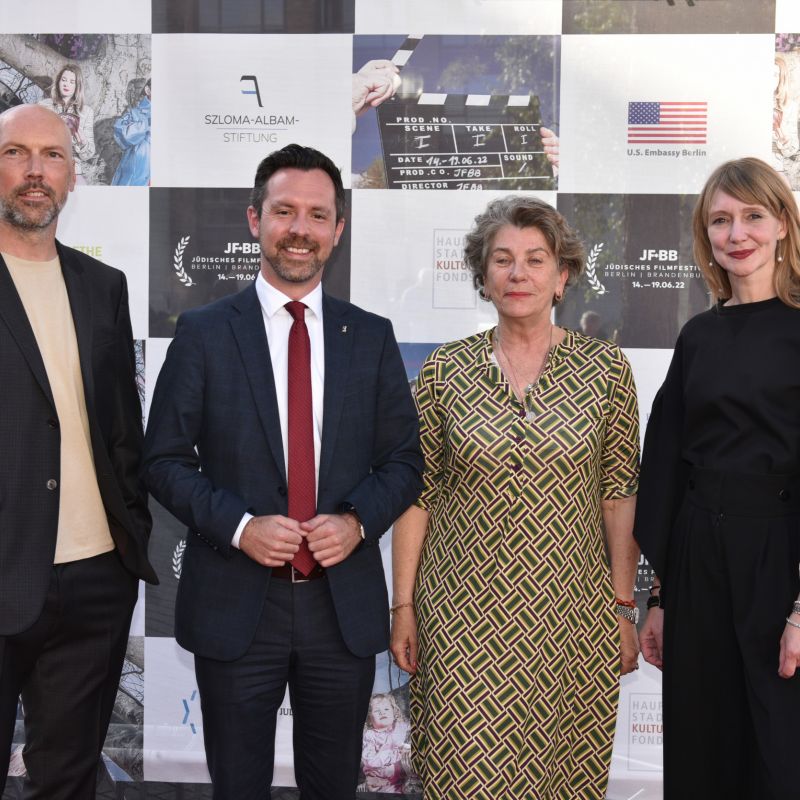 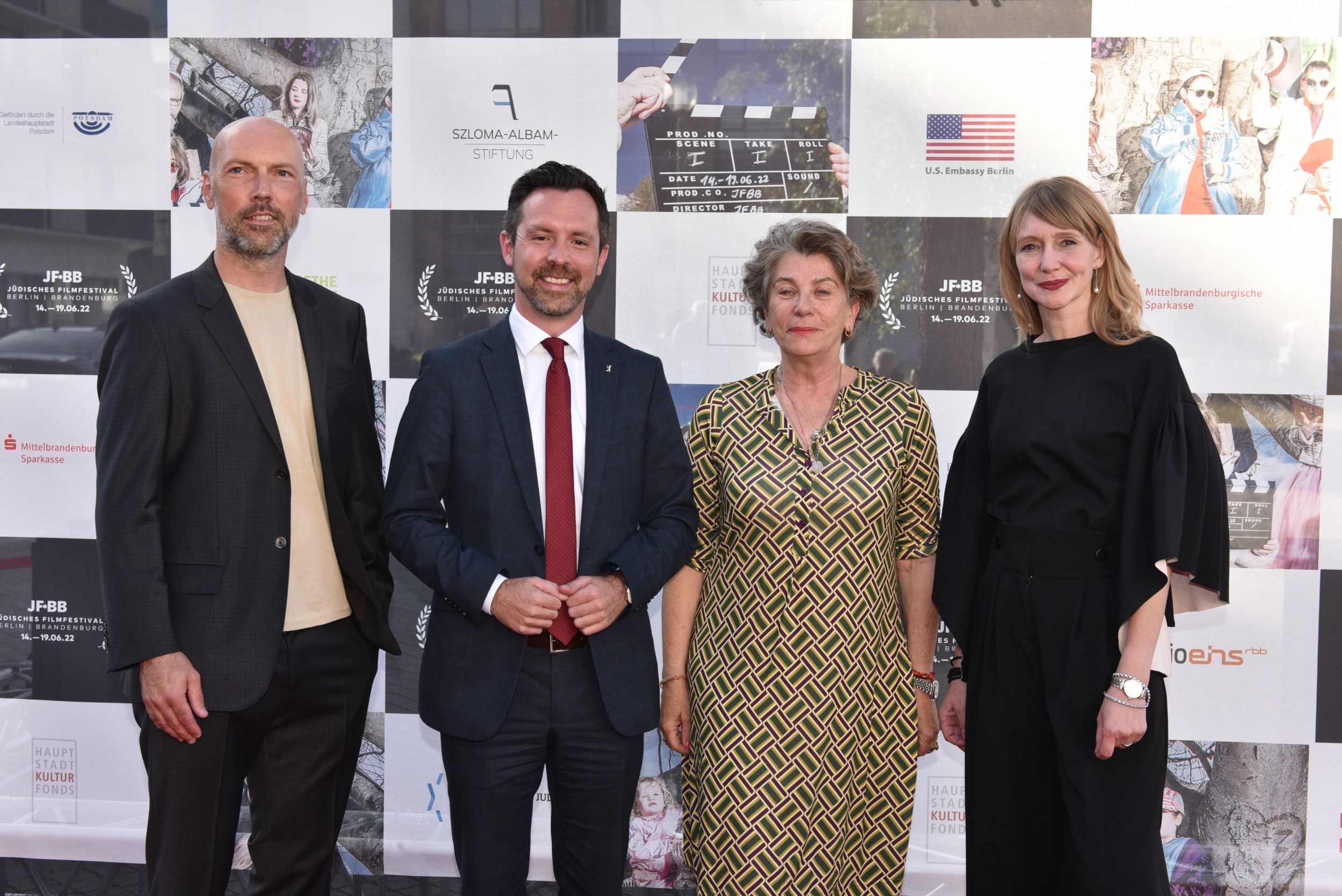 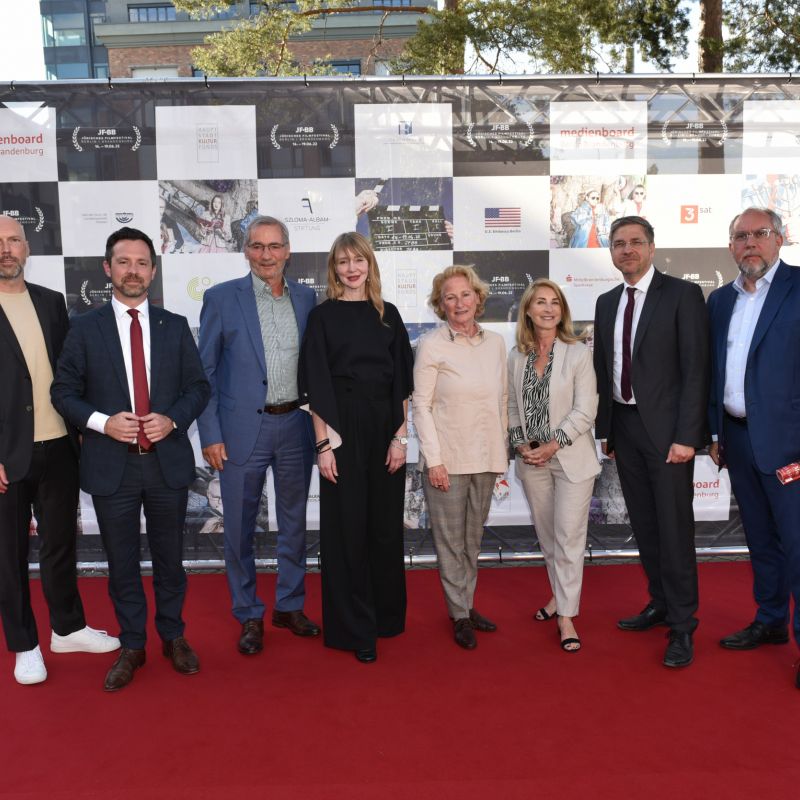 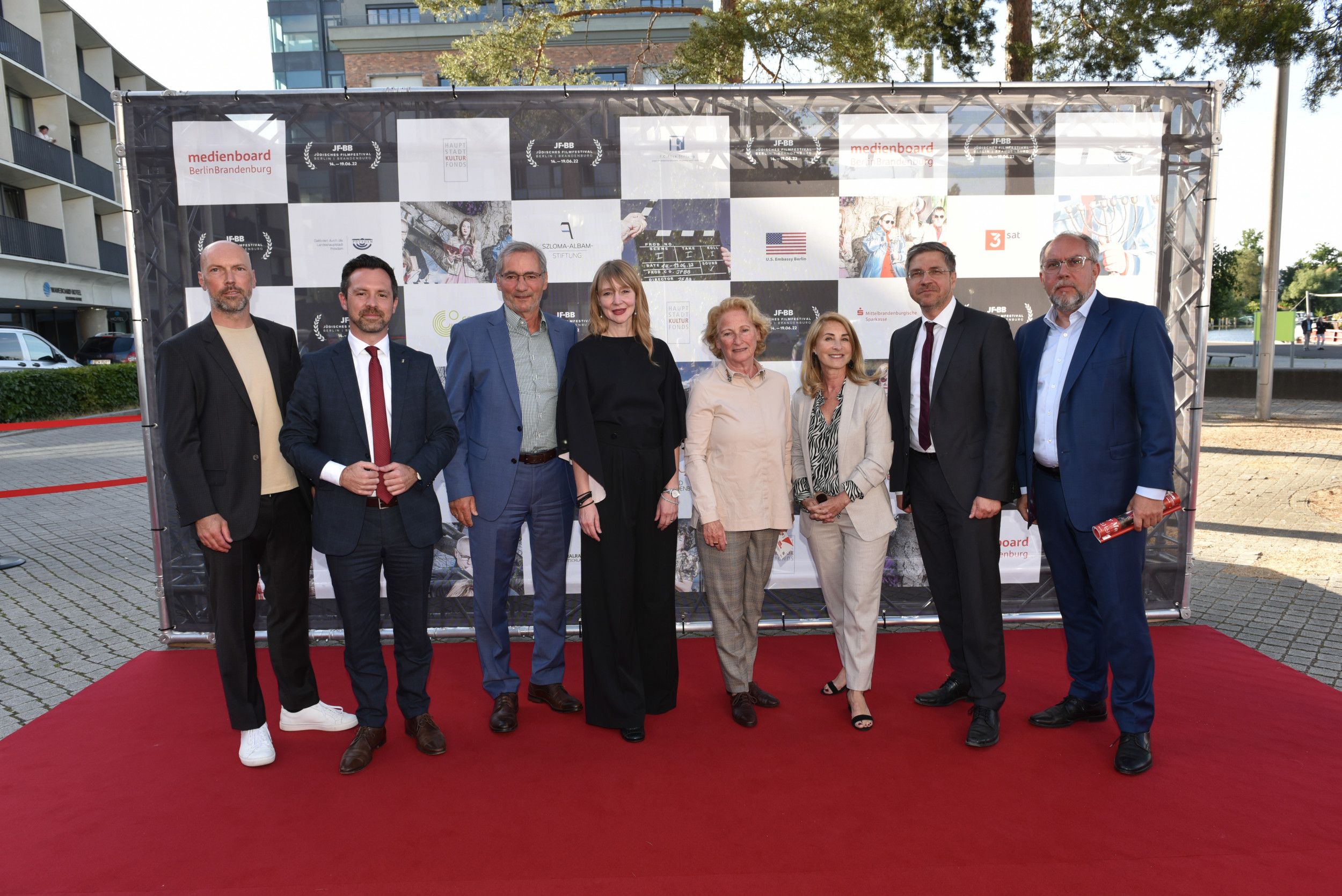 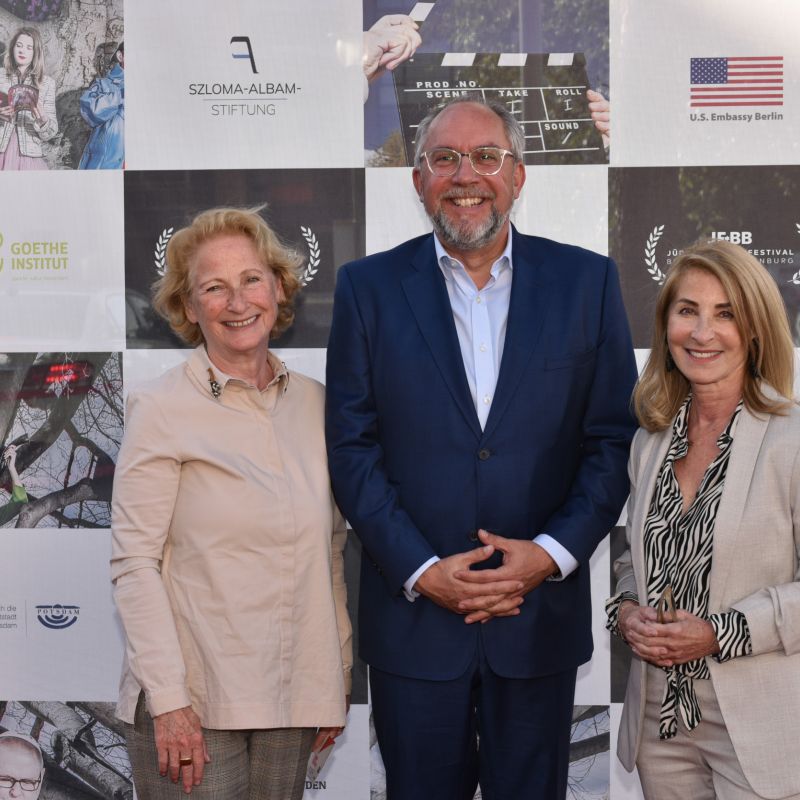 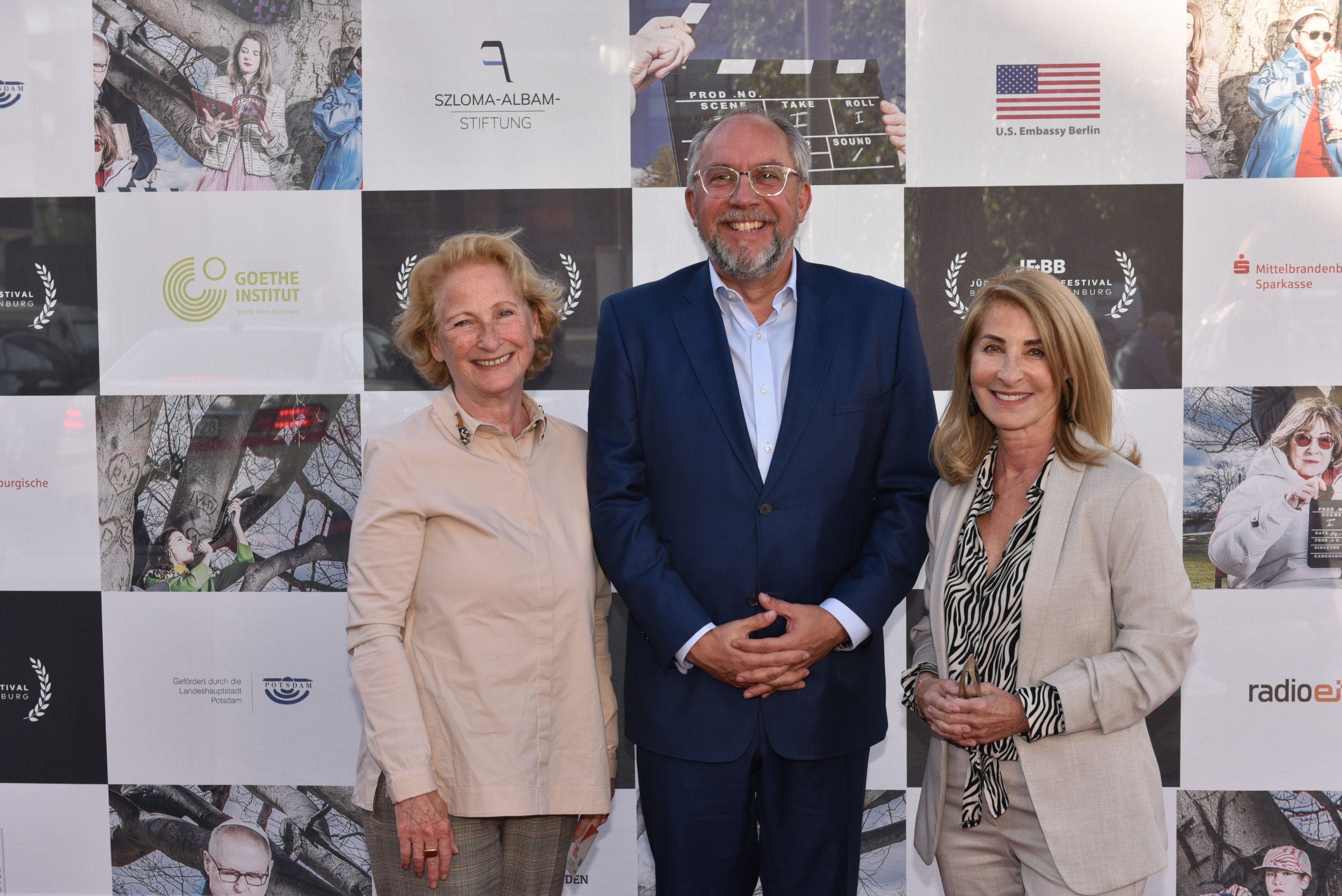 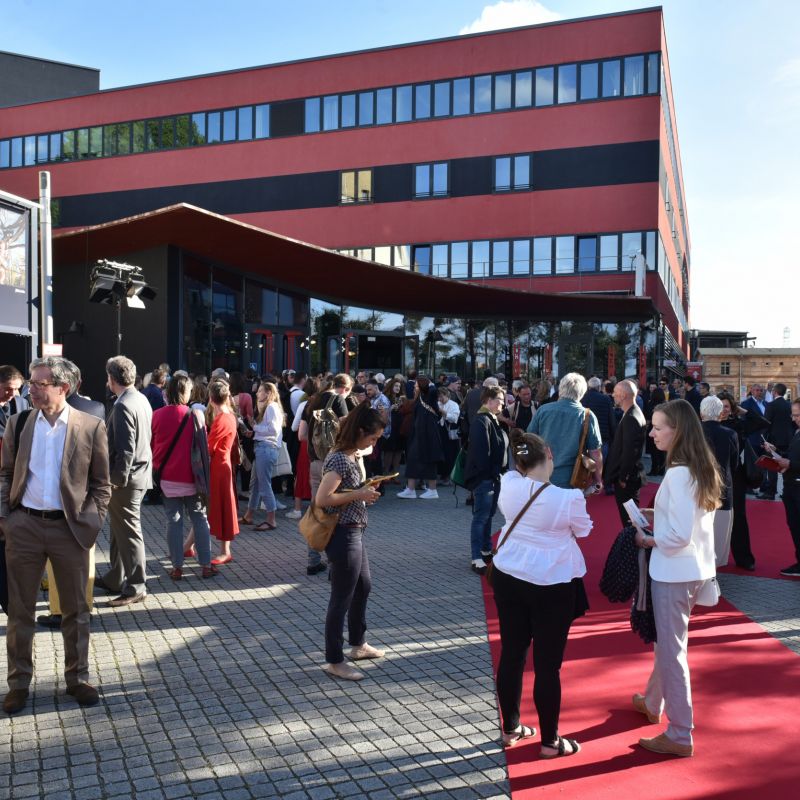 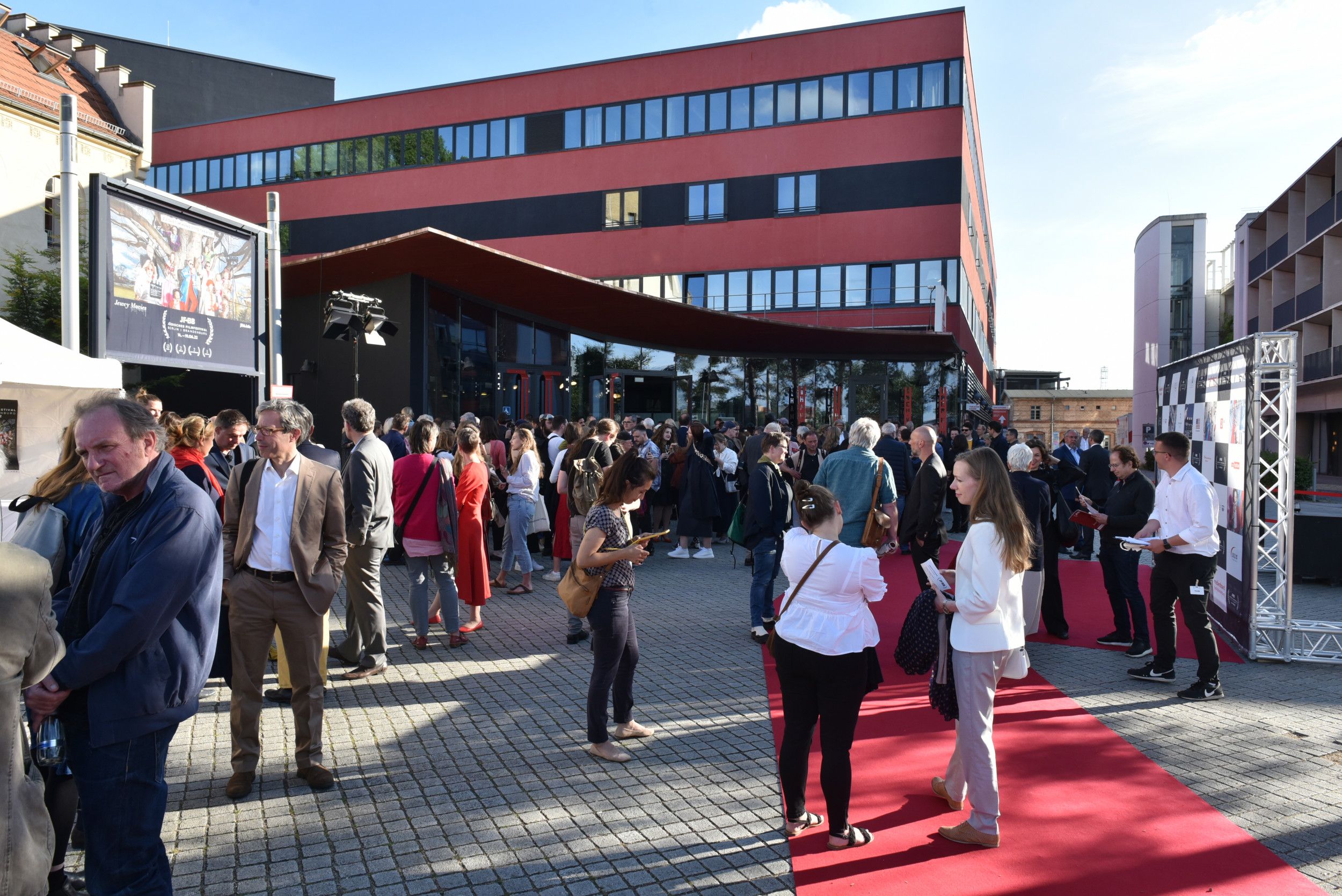 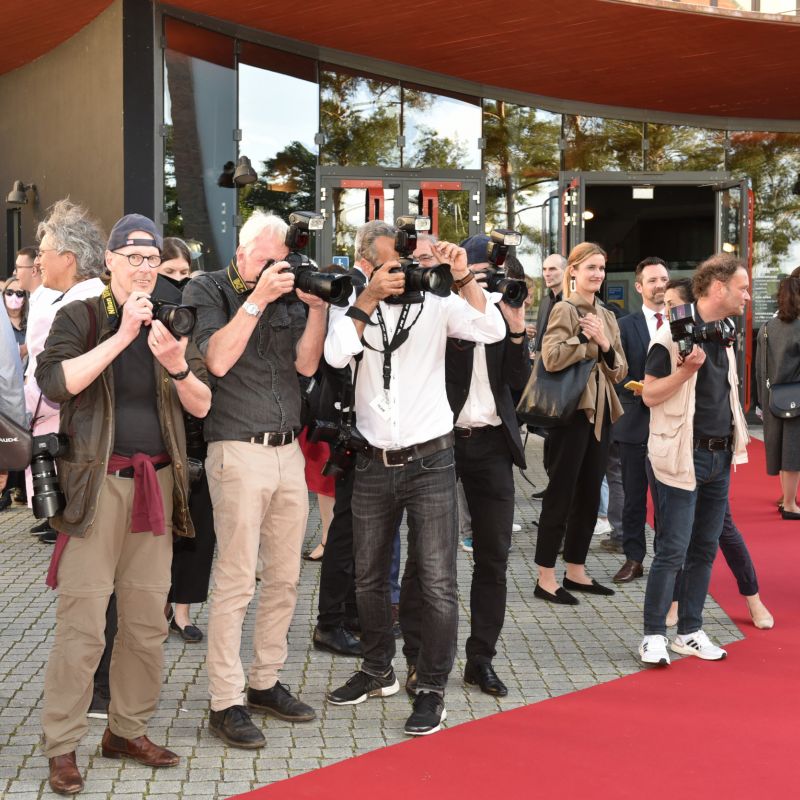 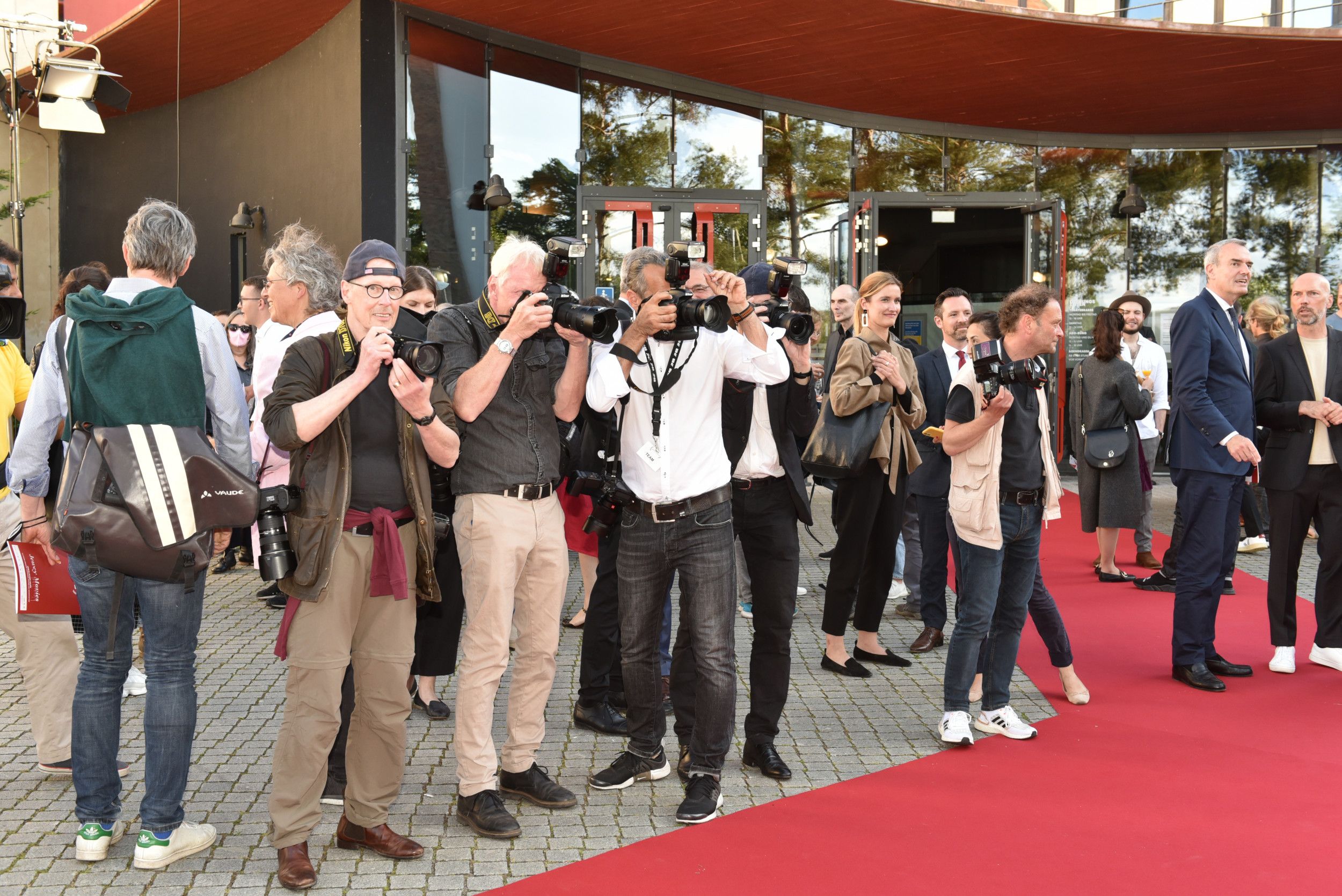 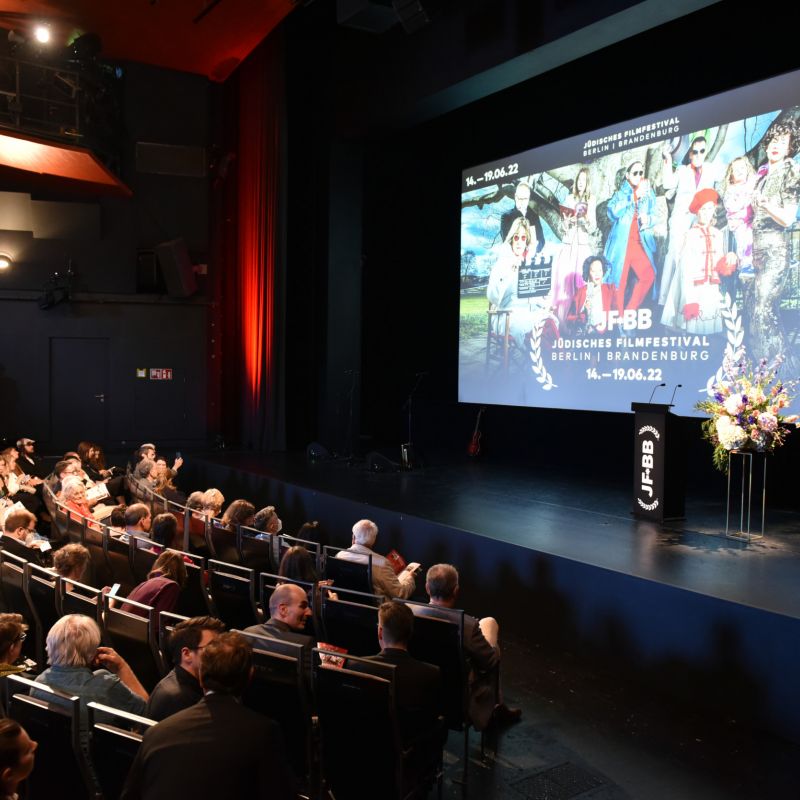 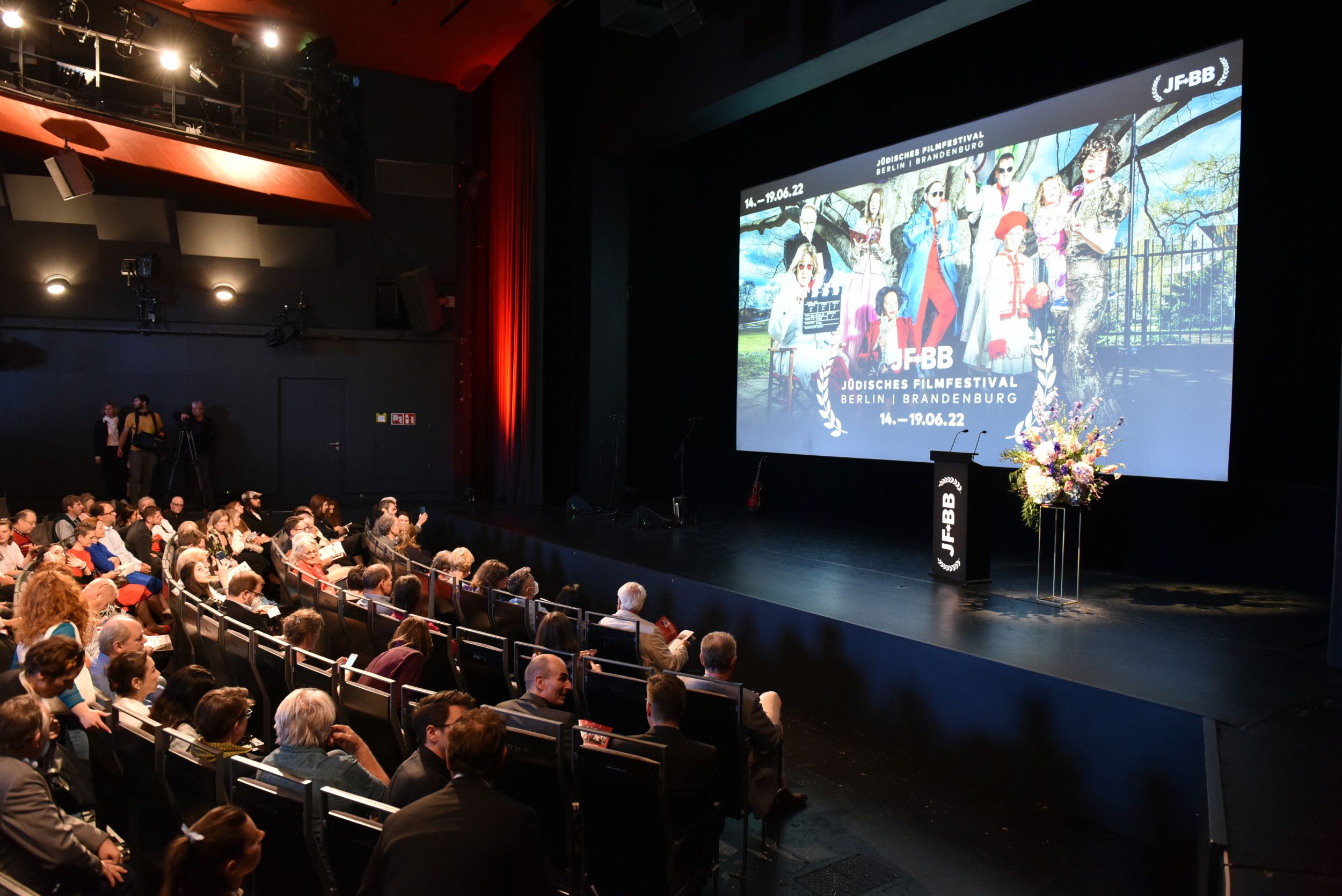 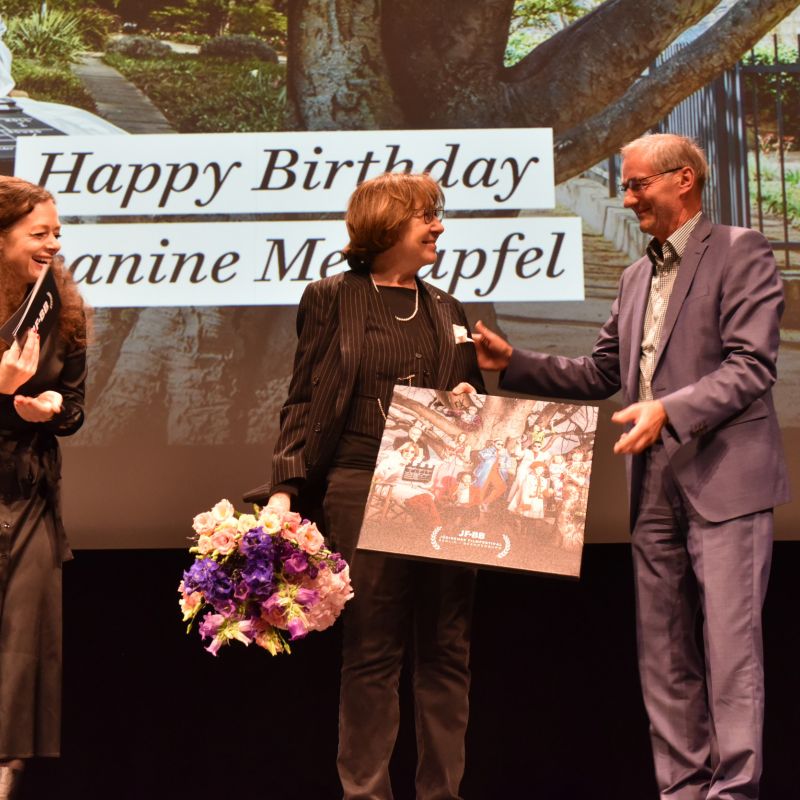 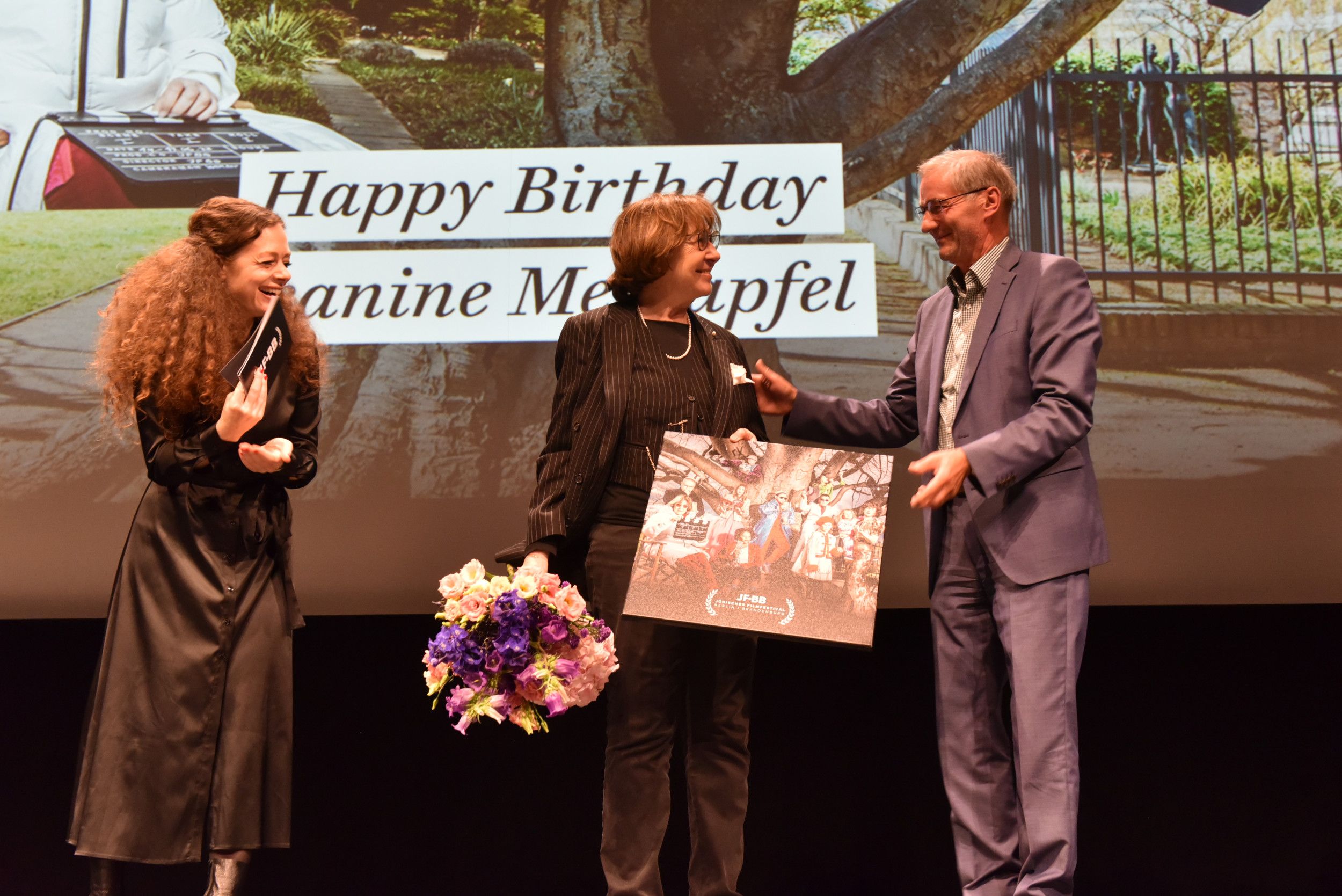