Soldier Shai, an Ethiopian Jew, has been given leave for Passover. The army gives him a food parcel consisting of tinned foods so that his family is able to enjoy the traditional meals. When however, by chance, he finds out that his father has a considerable sum of money stored away at home, a dispute breaks out.

Soldier Shai, an Ethiopian Jew, has been given a vacation over Passover. The army has given him canned food packages so that the family can afford the traditional meals. When he accidentally finds out that his father has hidden a considerable sum of money at home, an uproar ensues.

original title What Has Changed

german title What Has Changed 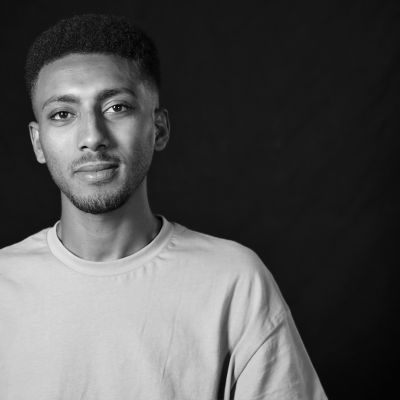