In September 1993 six of the last Jewish survivors of the so-called "Sonderkommandos", or work units, returned to Auschwitz-Birkenau. There they talked about the gruesome work the Germans forced them to carry out during World War II; namely, the disposal of Holocaust victims. Now, almost 30 years later, Israeli Holocaust historian Gideon Greif and director Itai Lev make a documentary film of these important first-hand accounts.

“Sonderkommandos” were groups of mostly Jewish prisoners in extermination camps who, under threat of death, were forced to dispose of the human remains of the victims of the gas chambers. In this documentary film viewers encounter the now elderly men, all of whom emigrated to Israel after the war, at the very place where they suffered such misery. In front of the ruins of the gas chambers in Birkenau they speak of their trauma; of the victims and how they had to essentially switch off their emotions in order to survive. They also talk about the failed uprising of the crematorium III/IV work unit. This documentary film supplements the book of the same name by Gideon Greif and succeeds in both giving a face and lending a voice to six of only around 70 surviving members of the work units.

original title We Wept Without Tears

international title We Wept Without Tears

german title We Wept Without Tears 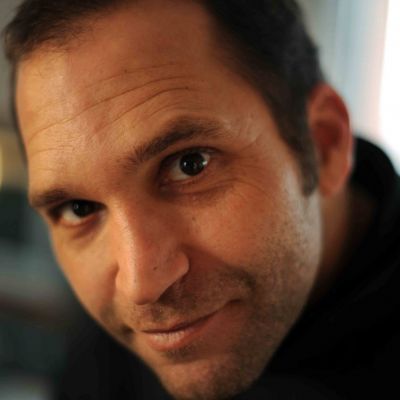 BIO Itai Lev is an independant film director, script writer and producer graduated with honours of the Department of Film and Television at Tel Aviv University (1997). His first film was "5 Minutes on Walk", a dark comedy film won the Jerusalem Prize for New Israeli Directors in 2002. In 2006, he directed the children's film "Little Heroes", which was distributed in cinemas in Israel and France; the film has won several international awards, including an award for best film at the Zlin Children's Film Festival in the Czech Republic. Sea Salt, (2010, Jerusalem film festival) was the first in a series of five films under the title Lost Weekends. He was Co-directing "We wept without tears" with Prof. Gideon Greif. 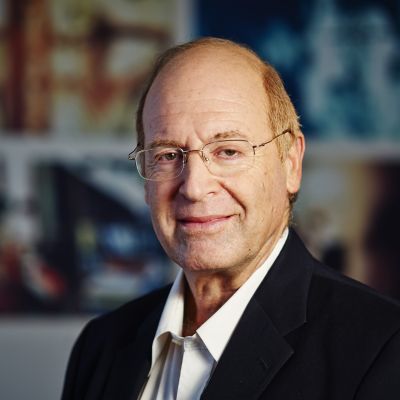 BIO Gideon Greif (* 1951 in Tel Aviv) is an Israeli historian. He specializes in the history of the Holocaust, modern Jewish history, history of concentration and extermination camps, especially Auschwitz and Majdanek, and especially research on the "Sonderkommando" of Auschwitz-Birkenau.