An award-winning director in crisis: Mitya is fed up with the film industry. His thoughts are dominated by Marcello Mastroianni, who encourages him to finally get back to filmmaking as an art form rather than make mainstream series. After an argument with his producer, he ends up not only blacklisted by his studio, but also misunderstood by his wife in this comedy about the self-doubts of a filmmaker vaguely reminiscent of Woody Allen. 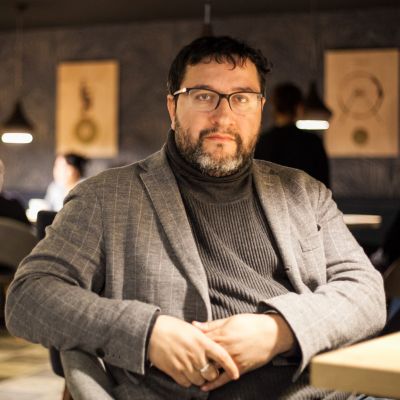