Father and son: Alva is six years old and is due to start school. And yet what is the boy’s mental state, what is on his mind? Director Ohad Milstein films his own son, turning the youngster’s thoughts, dreams, visions and words into a visually stunning reflection on upheaval, family, life and death that oscillates between realism and magic.

Sometimes Alva lies in bed at night and cannot fall asleep. He is afraid of the dark and asks himself important questions: Will the dead ever return to earth? He entrusts his thoughts to his father, engaging him in whispered philosophical conversations. Above all, however, Alva is a child who explores the world around him with a sense of curiosity; be it playing with his friend from next door, dancing, shadow boxing or hiking in the great outdoors. An important event awaits this six-year-old however: he is due to start school. On the occasion of this pivotal chapter in his son's life the director reflects on his relationship with his own father, the result of which is a generation-spanning family portrait that is as subtle as it is visually expressive. 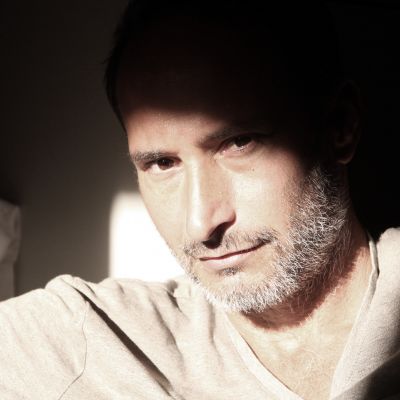