The small Ugandan village of Putti is home to 250 Jews; strongly influenced by East African song and traditions, these live their Judaism joyfully. And yet the communities in Uganda are not recognised by Israel. Thus, they turn to an orthodox Israeli rabbi for help, in this long-term observational documentary that explores the question of when one might be regarded as a Jew, and by whom, as well as latent colonialist attitudes in Israeli-African relations.

Documentary film director Tamás Wormser, originally from Hungary and resident now in Canada for over 25 years, observed and filmed a small Jewish community in Uganda for seven years. This is one of several that were founded over 100 years ago in eastern Uganda with a total of around 2,000 founding members. At first, the most noticeable aspect of life in the village of Putti is the poverty and the modest living conditions of its residents. The majority of these Ugandan Jews are not particularly religious; as such, the community is not recognised in Israel. A particularly dedicated member gets in touch with Shlomo Riskin, a rabbi well connected both in Israel and worldwide, who arrives with a whole team of workers with the aim of "converting" the Jews of Putti according to strictly orthodox rules and laws. Without directly criticising the orthodox rabbi's approach, the film portrays a far-reaching confrontation that takes place to a backdrop of the tension between the power to define and religious practice. 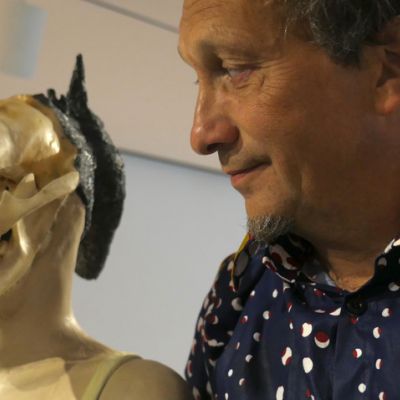