Raymonde El Bidaouia has been delighting audiences with her oriental songs for upwards of five decades now. A Sephardic Jew, she migrated from Casablanca to Israel at the age of 18 and has, over the years, overcome a number of blows of fate. How music has helped her along the way is depicted in this documentary film from her daughter Yaël Abecassis, as she accompanies her mother to the sites of her youth.

Dazzlingly dressed, Raymonde El Bidaouia sings Jewish and Arabic songs with an effervescence and zeal, and is equally popular in Israel and in the Arab world. The artist, coming from a modest background, received no formal training in singing and yet was fascinated by Arabic music from an early age. Born Raymonde Cohen in Casablanca, Morocco, she grew up in a multicultural Muslim and Jewish environment before settling in Israel. In front of the camera of her daughter, the well-known Israeli actress Yaël Abecassis, Raymonde opens her heart: While cooking and travelling, she talks about her husband, who died in an accident, and her fear of having failed as a mother. The result is a portrait, both touching and personal, of a formidable woman and her love of music, as well as a very personal mother-daughter film. 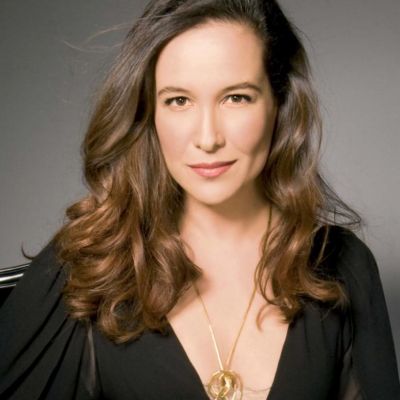 BIO Yaël Abecassis (born July 19, 1967 in Ashkelon) is an Israeli actress and producer of Moroccan origin. Best known from "Kadosh" (Holy) as Rivka, a young, childless woman struggling with the Ultra-Orthodox Community (Amos Gitaï, 1999). Having become an actress by chance, she became a producer out of conviction through the Cassis Film company in order to strengthen and represent women in the film business. Her first production "Aya" by Mihal Brezis and Oded Binnun was selected for the Oscar for best short film.