Once filled with Jewish life, the Muranów neighbourhood in Warsaw found itself cordoned off the during the Second World War by the German occupiers. Thousands of people were crammed into the ghetto and subsequently murdered. Today's residents of the now rebuilt district share their apartments with the souls of these very people. A psychological reflection on living with the ghosts of a bloody past. 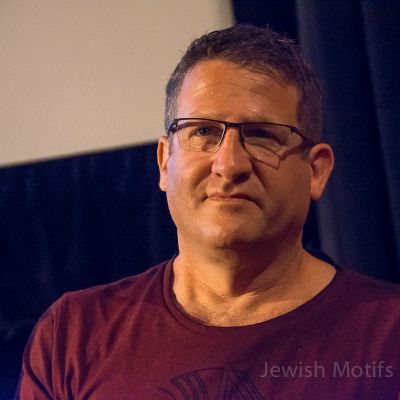