Against oblivion: Maria and Raquel have been best friends since childhood. In 1976 the Argentine military seizes power and Maria's eldest son is kidnapped by the military junta. Raquel supports her friend’s search for her son before, feeling increasingly threatened, she heads into exile. Meanwhile, Maria’s fight for justice is only just beginning.

"Tell me where my children are!" shouts a group of protesting women who have gathered near the government building in Buenos Aires. Maria is one of them. During the military dictatorship in Argentina, the Mothers of the Plaza de Mayo became a symbol of political resistance. They demanded answers regarding the fates of their children, all of whom had disappeared without a trace; they shared the same anger and the same pain. The film is based on these events and gives a voice to these most courageous of women. In doing so, the director exemplifies the need for a collective coming to terms with her country's past whilst taking a stand against forgetting. At the same time, Jeanine Meerapfel tells the very personal stories of two very different women against a backdrop of political upheavals and, in the midst of this tale of a collective uprising, explores how individuals differ in their handling of extreme situations.

Jeanine Meerapfel welcomes you to the screening of her film La Amiga on 15.6 at 15.00 at the Delphi Lux and tells you something about her film in advance. 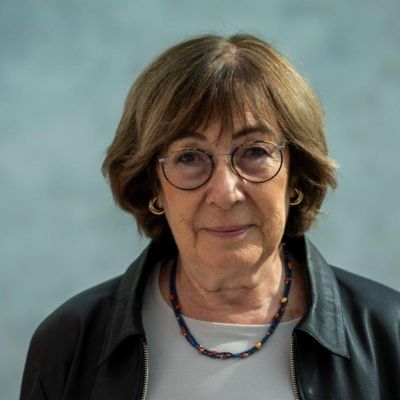