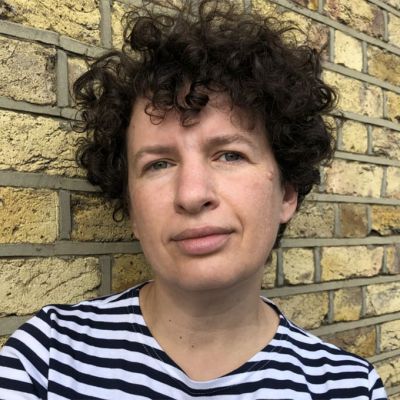 BIO Evgenia Gostrer is an animation and documentary filmmaker. She was born in Russia, emigrated to Germany with her family at the age of 15 and studied visual communication and animation directing in Munich, Kassel and Potsdam. Evgenia's films have been shown at many film festivals worldwide and won numerous awards. She currently lives and teaches in London.