This documentary portrait of the German-Jewish émigré Irmi Selver is based on her memoirs, read here by Hanna Schygulla. Both a biography that takes the protagonist from Chemnitz to New York and a gripping personal journey through the 20th century, shaped by persecution, love, unimaginable loss and an intense will to live. 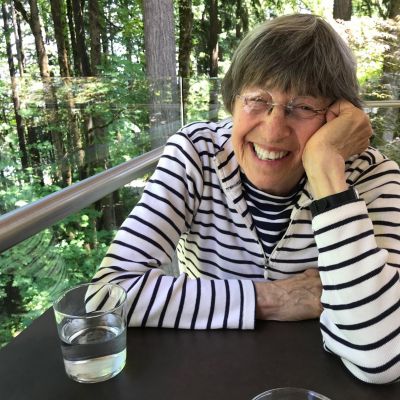 BIO Veronica Selveris a filmmaker and editor who has specialized in social issue documentaries. Her own films include KPFA ON THE AIR, RAISING THE ROOF, and CAPE SONG. Films she co-directed and co-edited include YOU GOT TO MOVE, FIRST LOOK, and Columbia duPont Excellence in Broadcast Journalism winner WORD IS OUT. Selected editing credits include ON COMPANY BUSINESS, winner of the FIPRESCI Prize at the Berlin Film Festival, BERKELEY IN THE SIXTIES, an Academy Award nominee and American Cinema Editors nominee for best edited documentary; Columbia DuPont winner HARRY BRIDGES: A MAN AND HIS UNION, IDA award winner ABSOLUTELY POSITIVE, Peabody Award winner COMING OUT UNDER FIRE, and POV broadcast BLACKS AND JEWS. Veronica was also an editor on BROTHER OUTSIDER: THE LIFE OF BAYARD RUSTIN and A FIERCE GREEN FIRE. 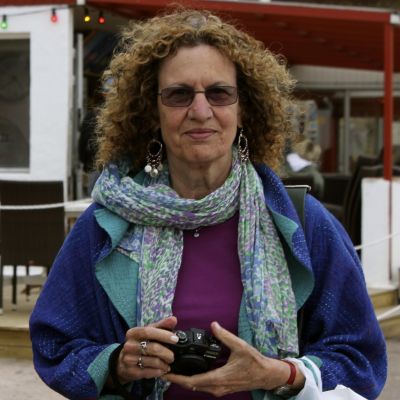 BIO Susan Fanshel is an independent documentary filmmaker and editor whose award-winning films include: A WEAVE OF TIME, THE STORY OF A NAVAJO FAMILY, NEVELSON IN PROCESS, VOULKOS AND COMPANY, MADE IN THE BRONX, SIX AMERICAN FAMILIES: THE KENNEDY’S OF NEW MEXICO and THE ODYSSEY TAPES. The films she has edited have received the highest honors in broadcast journalism including: The George Foster Peabody Award (3), Alfred Du Pont-Columbia Award (2), The Emmy Award (2), The John O’Conner Film Award and The Banff World Television Award. Selected editing credits include: ROBERT CAPA IN LOVE AND WAR, INNOCENCE LOST, THE PLEA, SAVING ELIAN, THE LAST QUEEN OF HAWAII and FDR-a 4 part series for PBS. Fanshel began her career in the San Francisco Bay Area after graduating from U.C. Berkeley with a Masters Degree in Fine Art.