A photo chronicle in motion picture form: Born in Berlin in 1930, Michael Anguli hasn’t even turned six when he moves to Palestine. He later changes his name to Micha Bar-Am. As a photographer, he captures important events as well as the Arab-Israeli wars; these range from the Eichmann trial in 1961 to the Lebanon war in 1982. In the film the viewer sees only photos whilst listening to tales of how these came about; the result is a captivating look at the life of one most important chroniclers of the state of Israel.

Director Ran Tal introducers German-born photographer Micha Bar-Am by means of his photos. Micha Bar-Am is heard off screen trying to recall events, often with the help of his wife Orna, his archivist and closest collaborator. We also hear from the couple’s three sons. The result is a fascinating, cinematically ambitious, multifaceted portrait of Micha Bar-Am as a photographer, chronicler of a nation and father; one who lived more for his work than for his family. His trademark was to capture not only the horrors of war, but also its more mundane aspects. Over the years he has, however, developed a deeply ambivalent relationship towards some of his most well-known images. 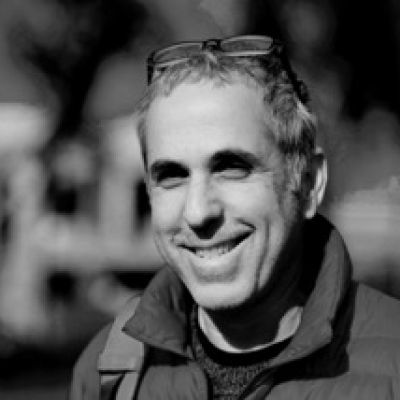 BIO Ran Tal is an independent filmmaker whose documentaries focus on Israeli reality through a social and historical perspective. He is the recipient of numerous Israeli and International Awards such as the Ministry of Culture Cinema Art prize. His filmography includes Children of the Sun (2007), The Museum (2017), What If? Ehud Barak on War and Peace (2020).