An ethnological perspective: In the 1960s, countless Turks came to Germany as “guest workers”. Many years of hard work made it possible for them to save enough money to take an early retirement when they returned home, whereupon they often settled in residential neighbourhoods on the outskirts of town. This documentary tells their story.

In recent decades, numerous housing complexes have been built around the Turkish coastal city of Mersin; these stand in stark contrast to the residential architecture in the city centre due to their uniformity. In Turkey they are referred to as 'Deutschländer' settlements, since they are often home to former guest workers who moved here after returning from the Federal Republic of Germany. For seven months Aysun Bademsoy researched the life stories of some of the families that now call Mersin home. She asked about their goals in life, current life situations and learned about the individual fates that have brought these families here. In doing so, she also portrayed some of the children and young people who make up the second and third generation of migrants and found that, while these youngsters had been reluctant to leave Germany, their parents continue to cling to a belief in the possibility of a better future in their homeland without realising how far they removed they have meanwhile grown from the society that now surrounds them.

international title On The Outskirts 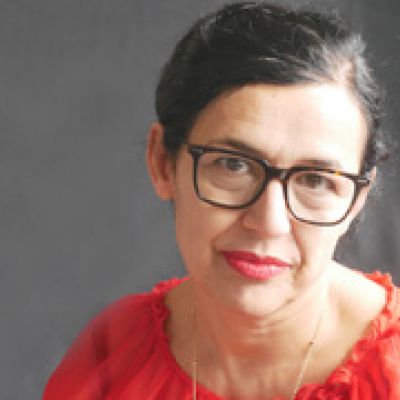