A geometrically animated film-poem about love and longing in lockdown - when will we finally be able to hug again? 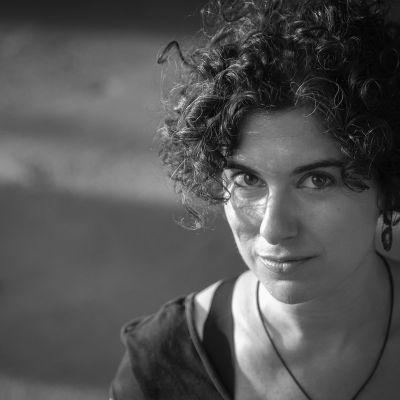 BIO In 2011 - 2018 she studied animation and documentary film at the Filmakademie Baden-Württemberg, where she created several award winning short films. With her company iraru.films she produces and realises short films as well as hybrid & collaborative projects that explore the borderland between animation, film, stage-performances, music and dance.