Award at the Jewcy Cocktail in Berlin.

Until June 19, the Jewish Film Festival Berlin | Brandenburg in Potsdam and Berlin shows the most important films and series from the Jewish world.

The winning films of the 28th JFBB were honored today at the official award ceremony at the Representation of the State of Brandenburg to the Federal Government.

An honorable mention goes to EVOLUTION (Hungary, Germany 2021) by Kornél Mundruczó, a moving drama about the intergenerational trauma of the Shoa - three generations in three settings.

Commendation is given to BLUE BOX by Michal Weits. The prize for intercultural dialogue goes to EINE FRAU, the new film by Jeanine Meerapfel. The film asks big questions about the voids of the 20th century in a unique poetic and cinematic language.

The prize for the promotion of young filmmakers is won by Israeli filmmaker Salomon Chekol, whose film WHAT HAS CHANGED will be screened in the JFBB's short film program.

Program Director Bernd Buder: "I am delighted that the awards reflect the full range of the JFBB - trenchant and poetic, empathetic, analytical and emotional. On the closing weekend, we still have some highlights in the program until Sunday evening, from the seduction of the documentary film award winner
SUMMER NIGHTS on Saturday at the Filmmuseum, to a double feature with works by Jeanine Meerapfel and Aysun Bademsoy on the Jewish Theater Ship MS "Goldberg", to the live setting of the silent film classic BROKEN BARRIERS (USA 1919) by musicians Daniel Kahn and Yeva Lapsker open air on Saturday at Potsdam's Kutschstallhof and on Sunday morning at Studio 14, RBB's rooftop lounge. Sunday we are also looking forward to our cooperation event at the Jewish Museum Berlin, where we will show a double feature the Dutch documentaries HOUSEWITZ and CAPTURED. ".

The press release can be found here.
Photos of the award ceremony also available for download here. 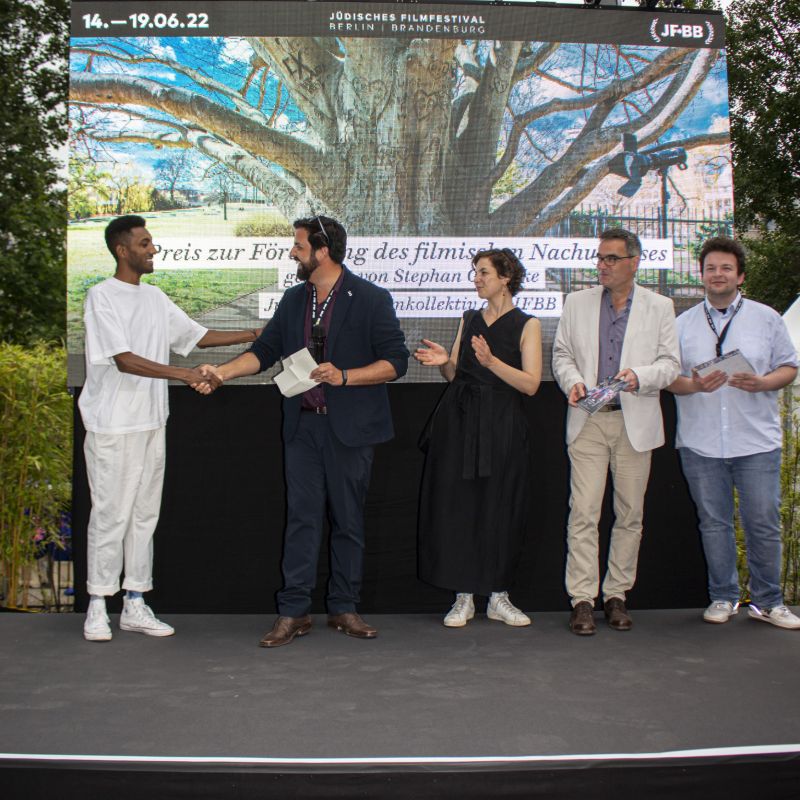 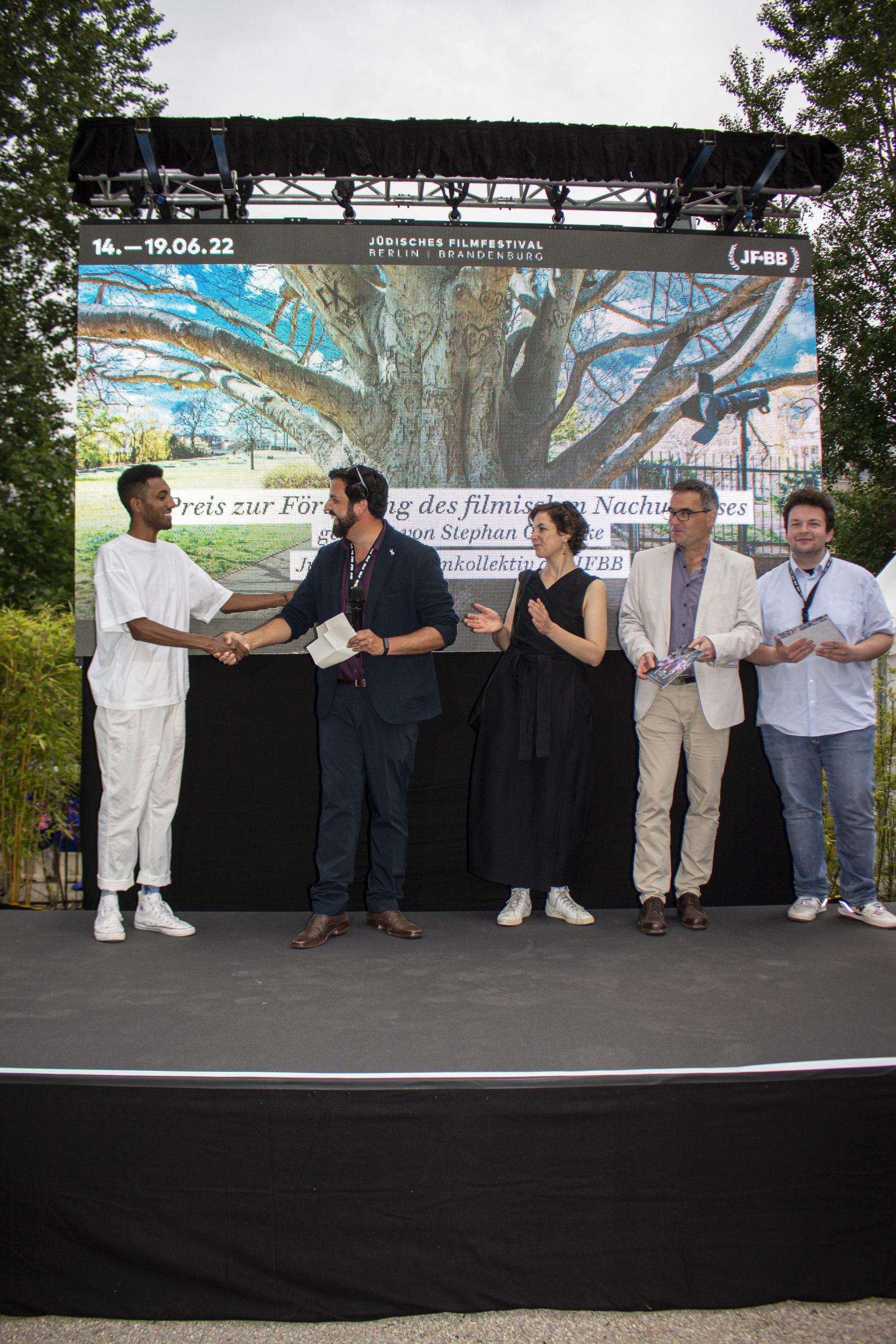 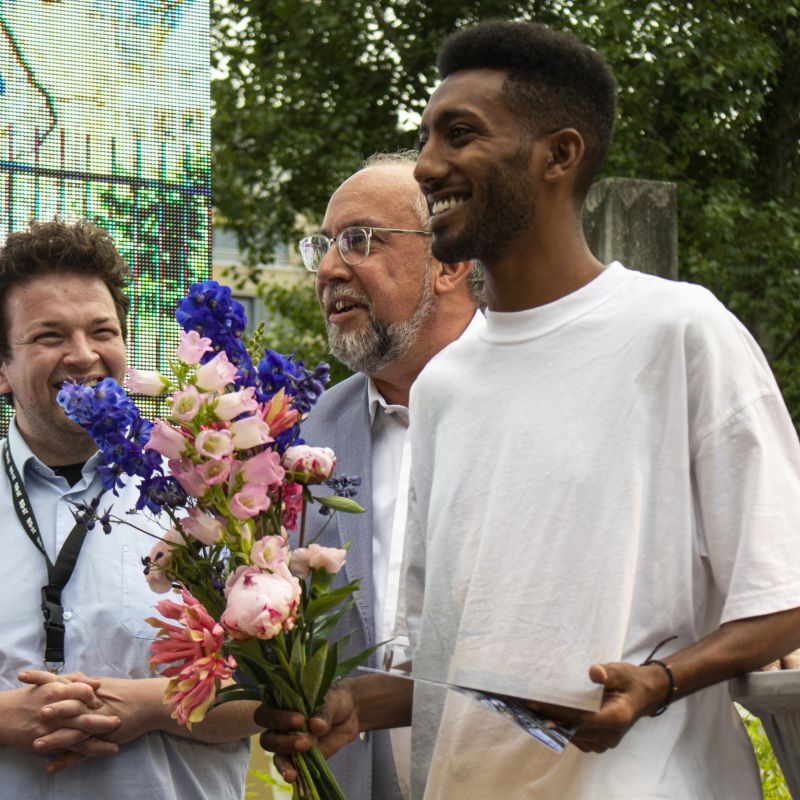 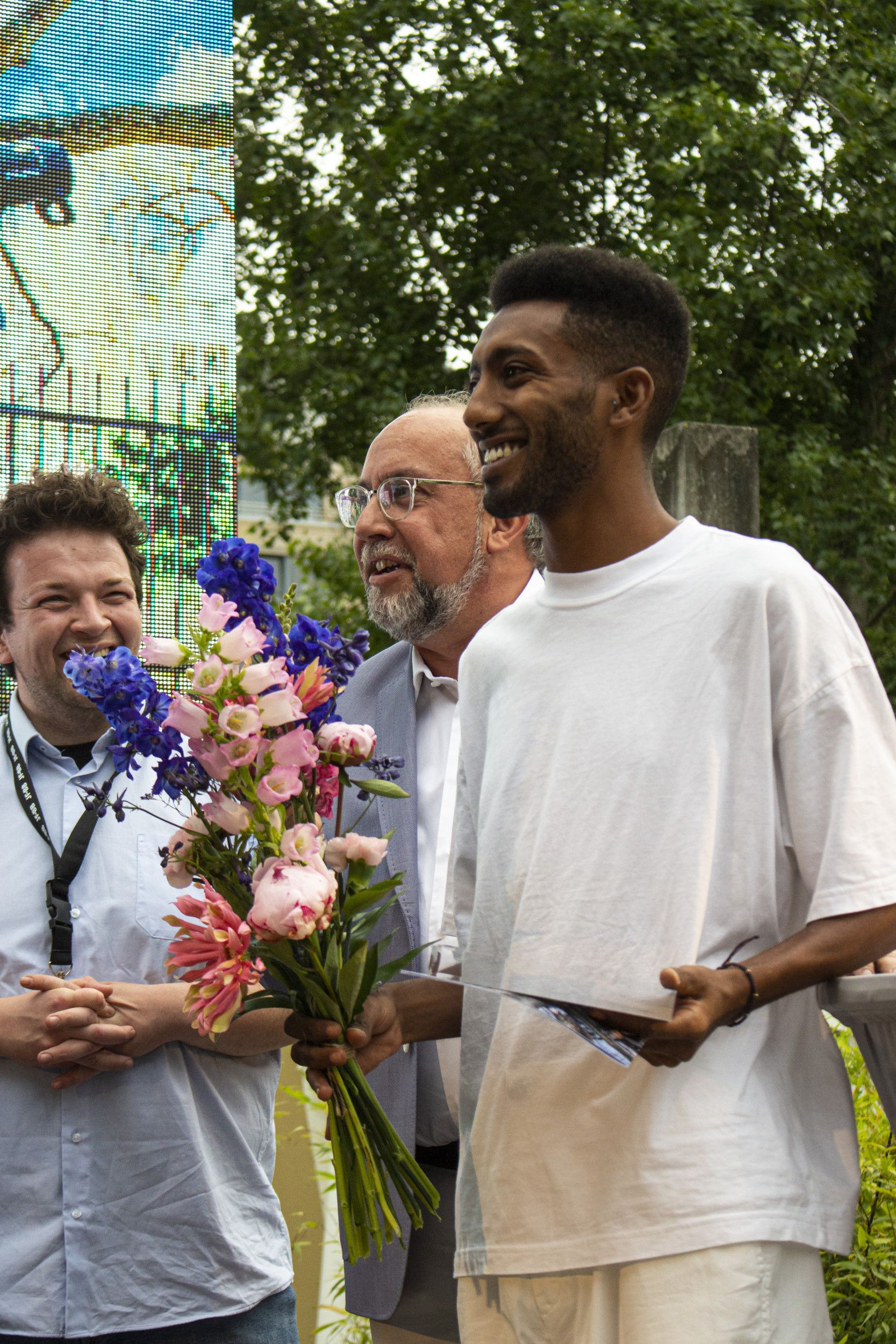 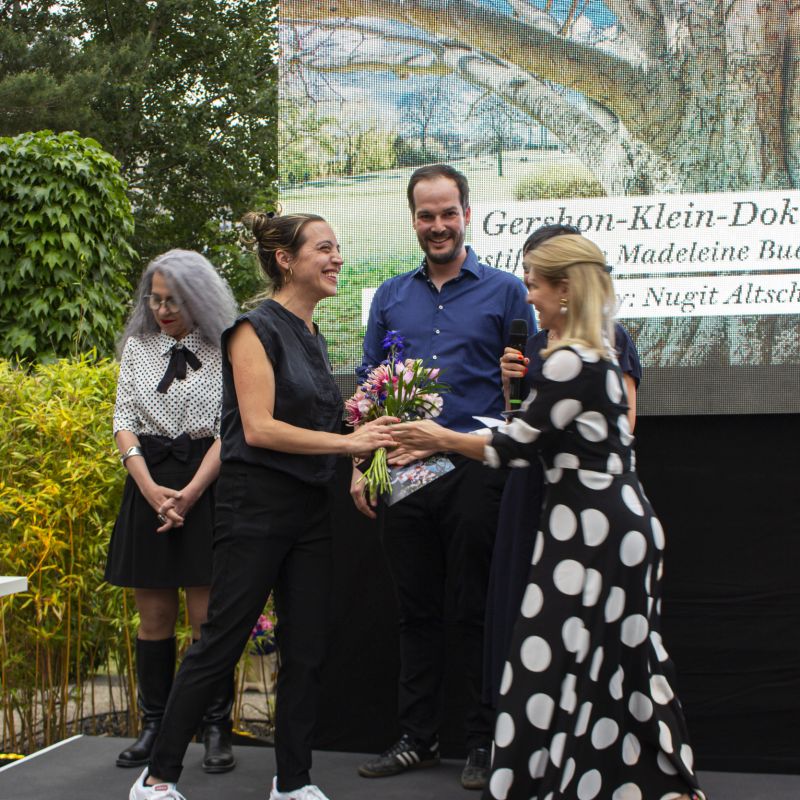 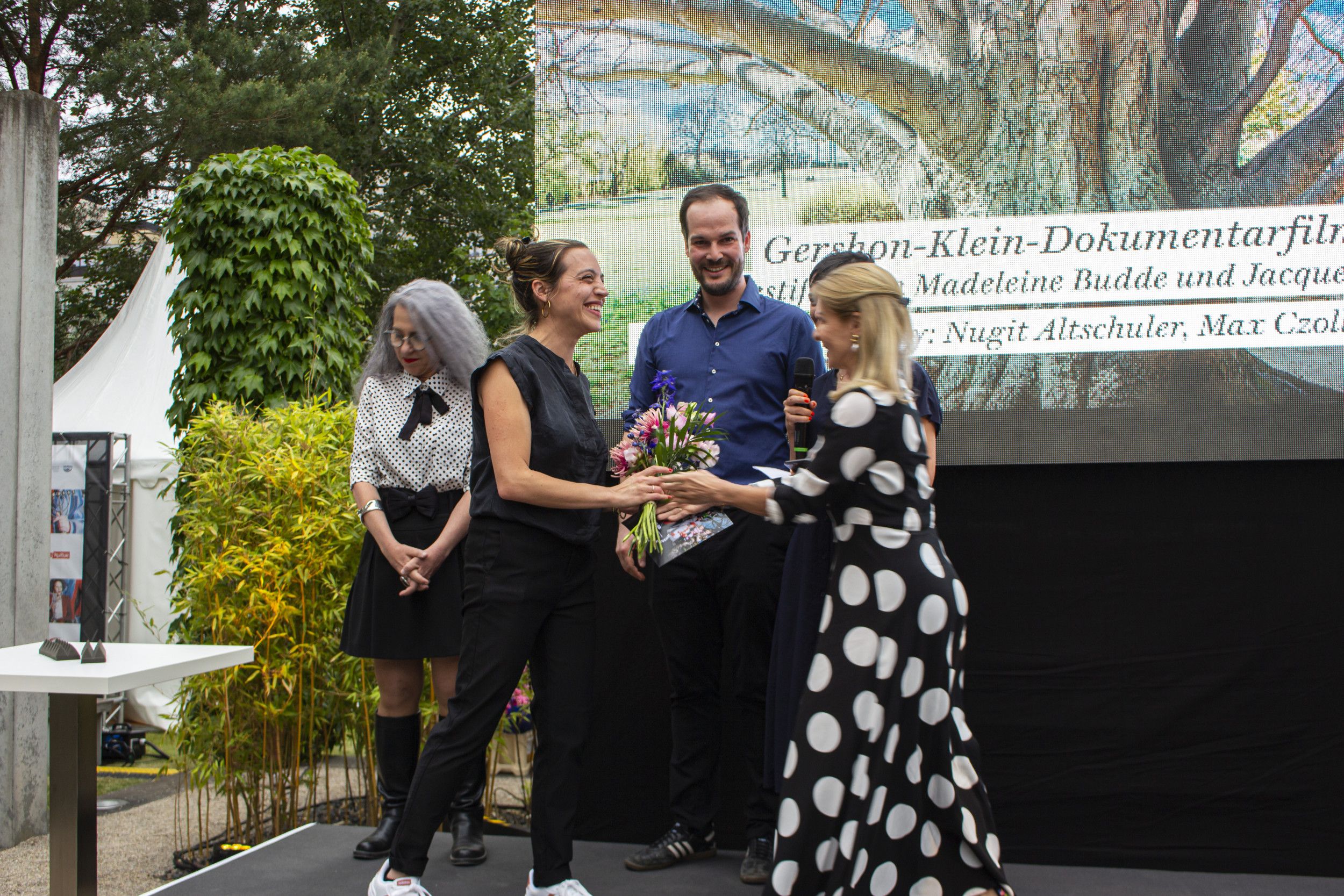 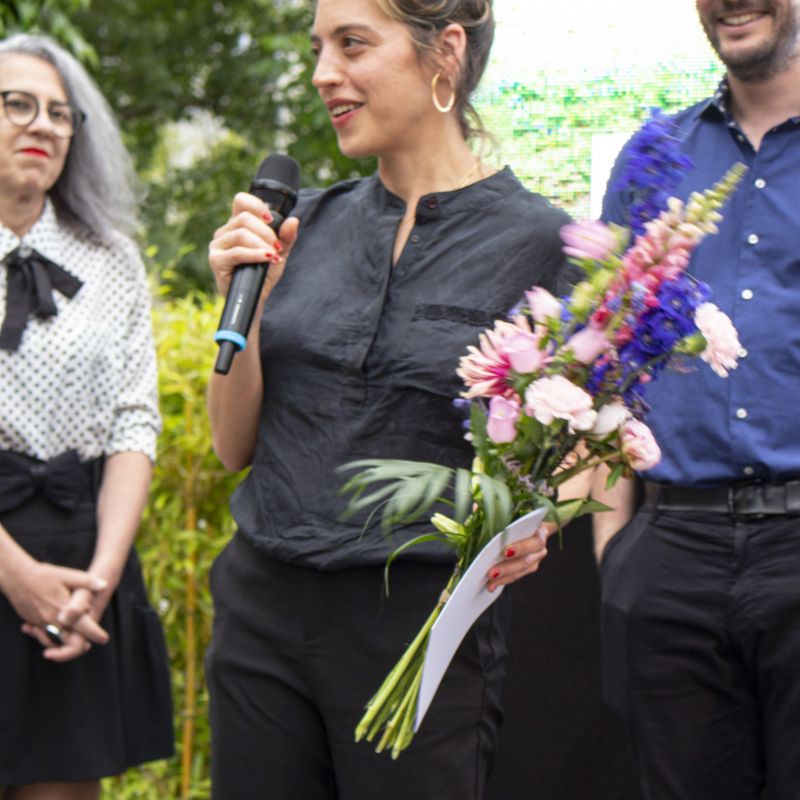 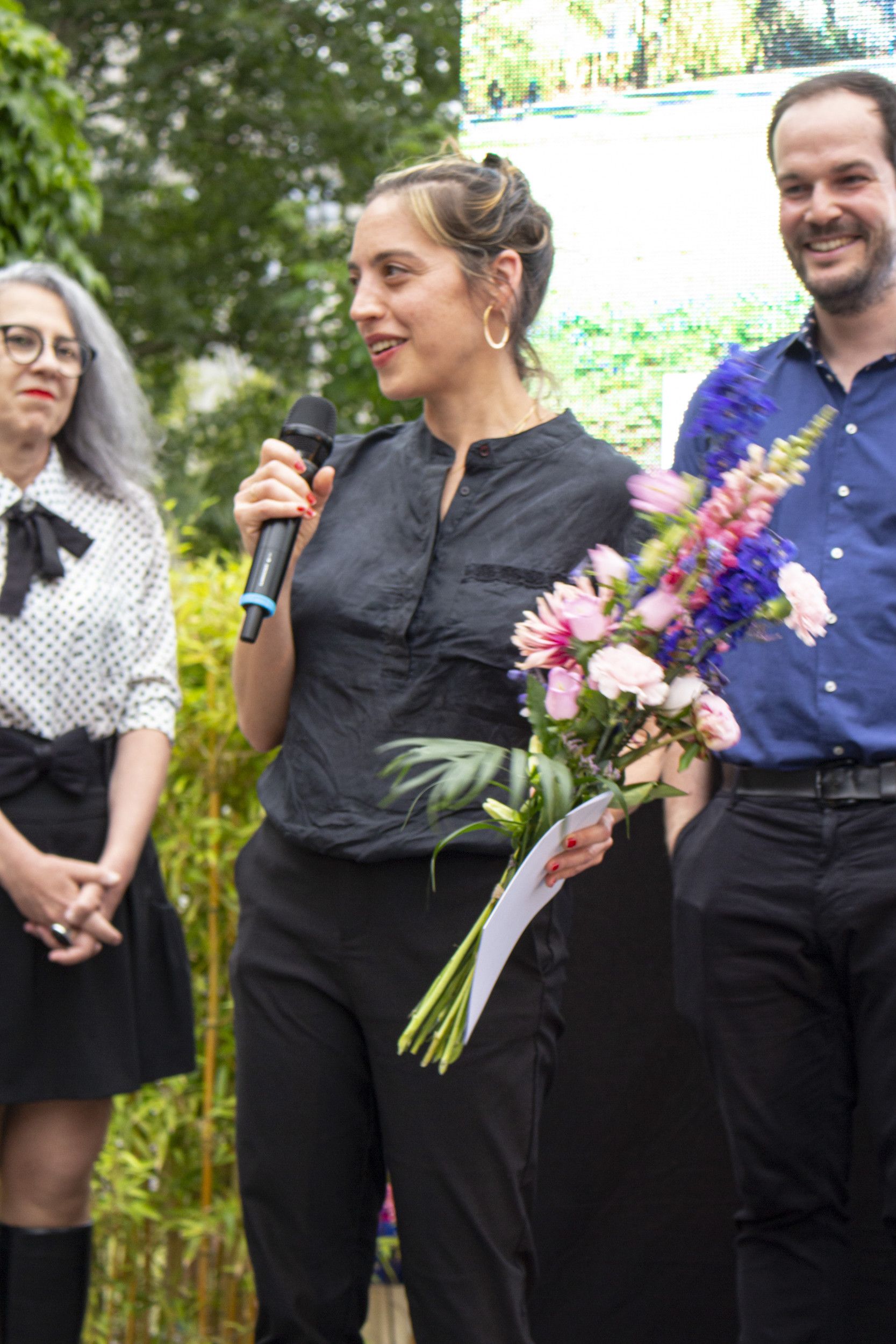 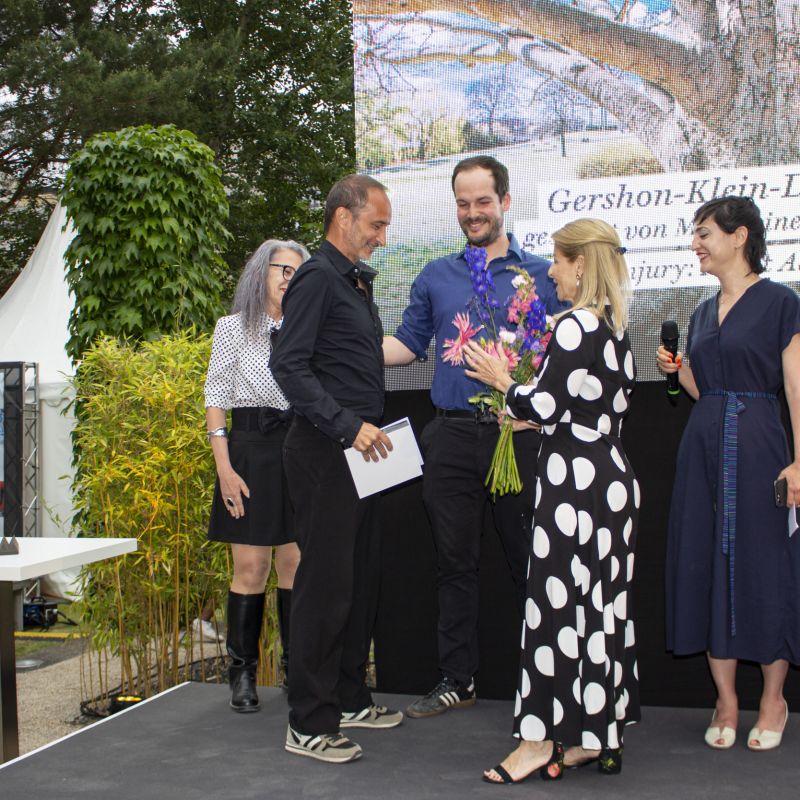 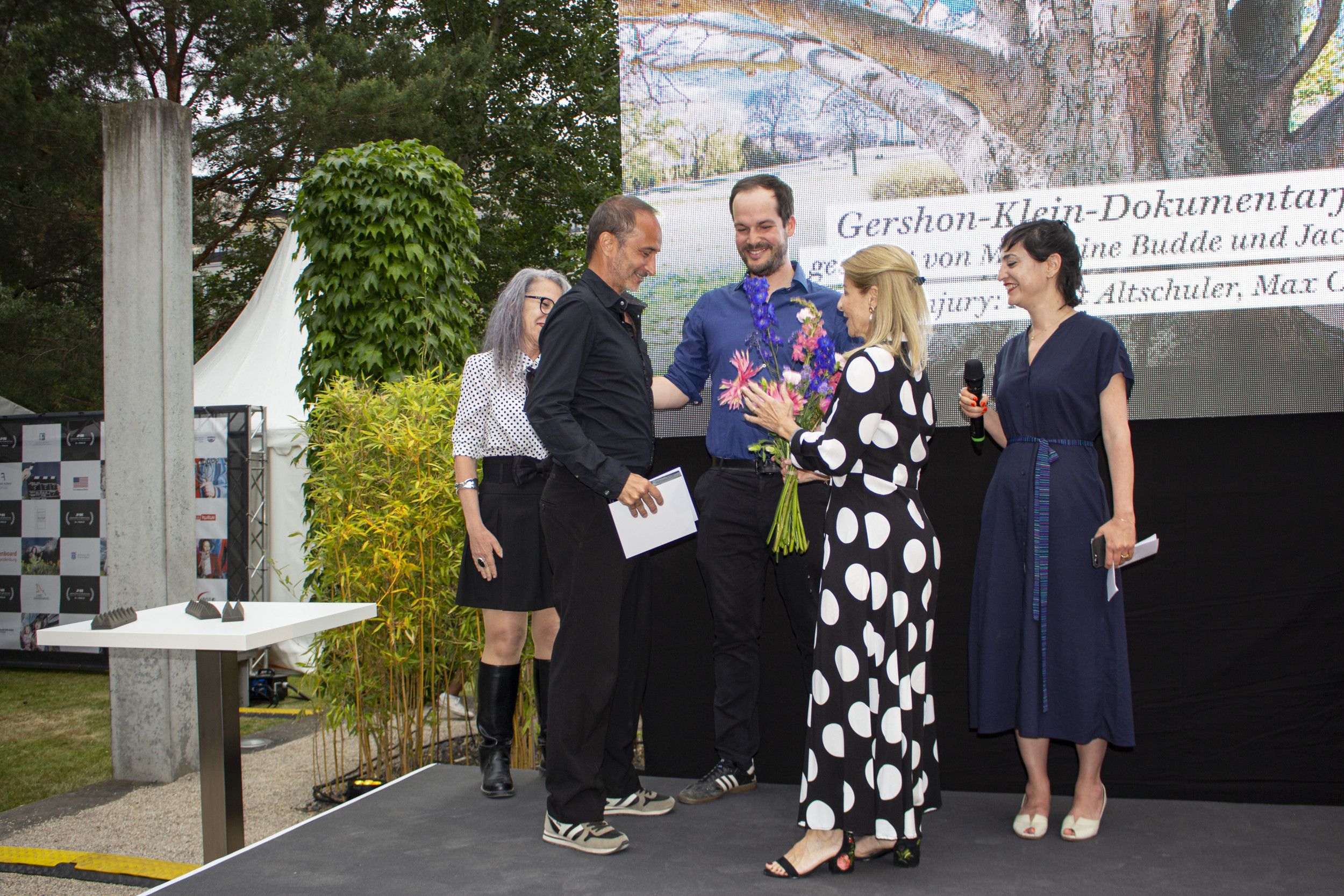 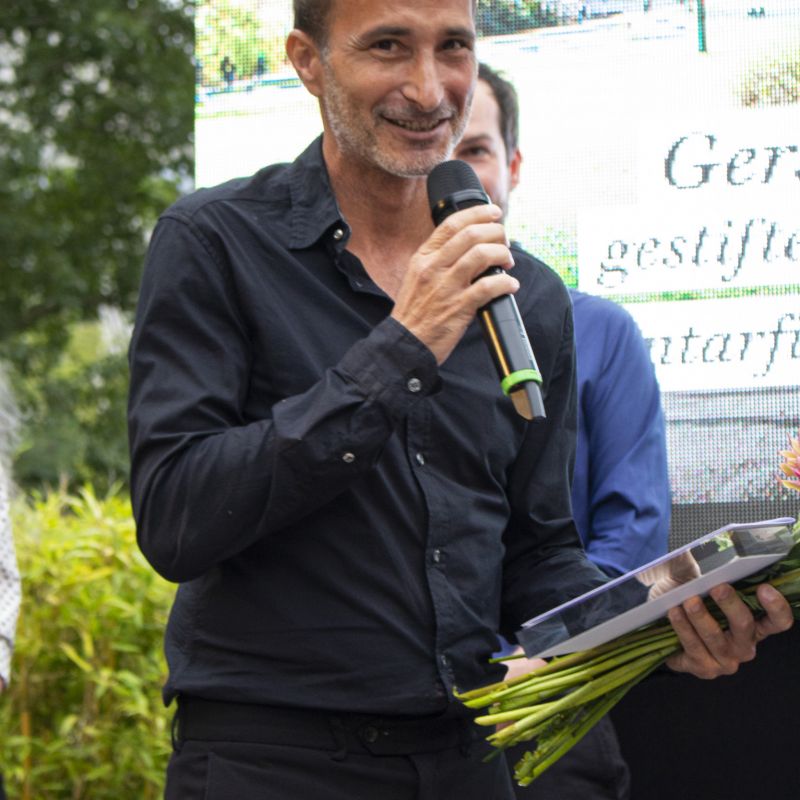 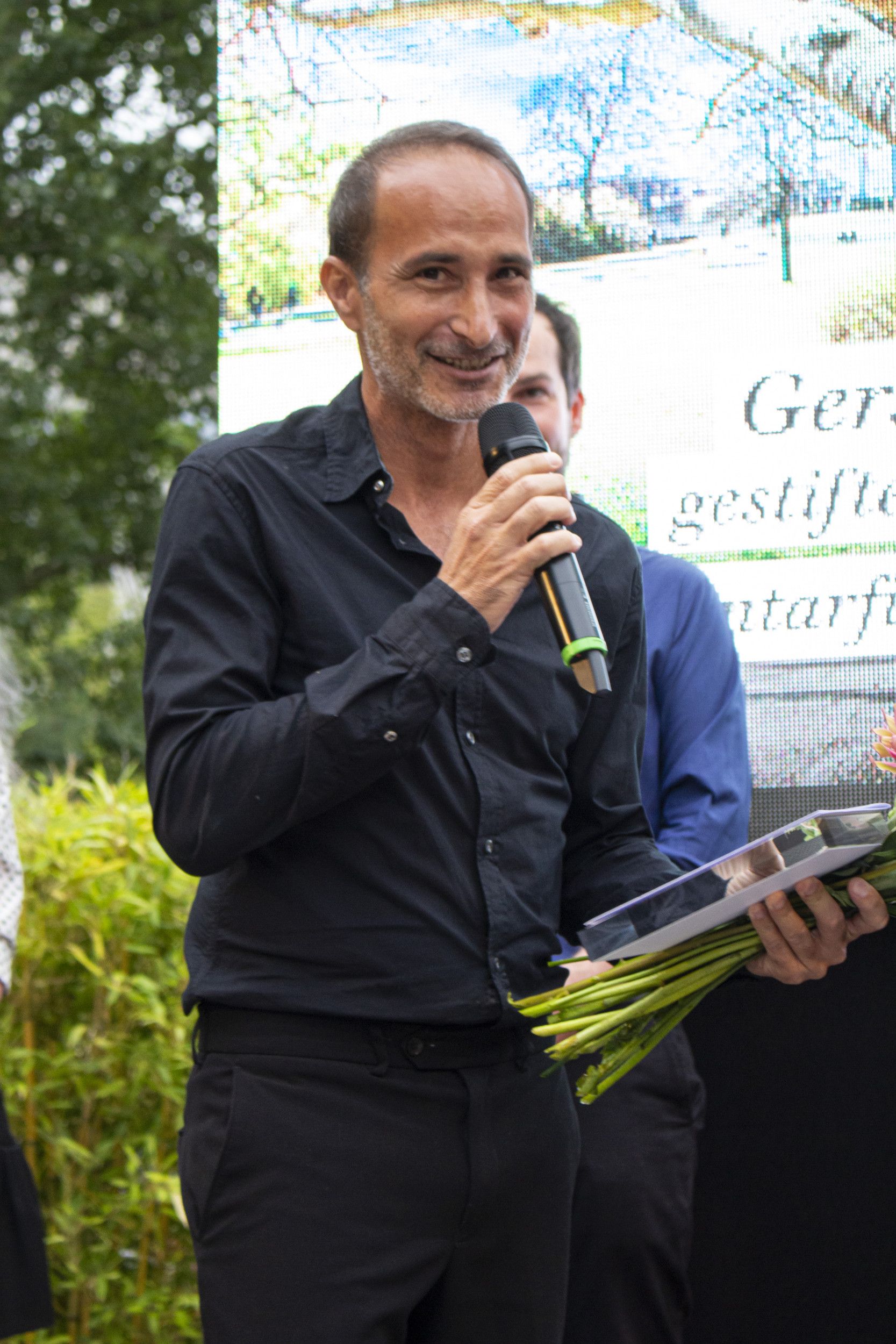 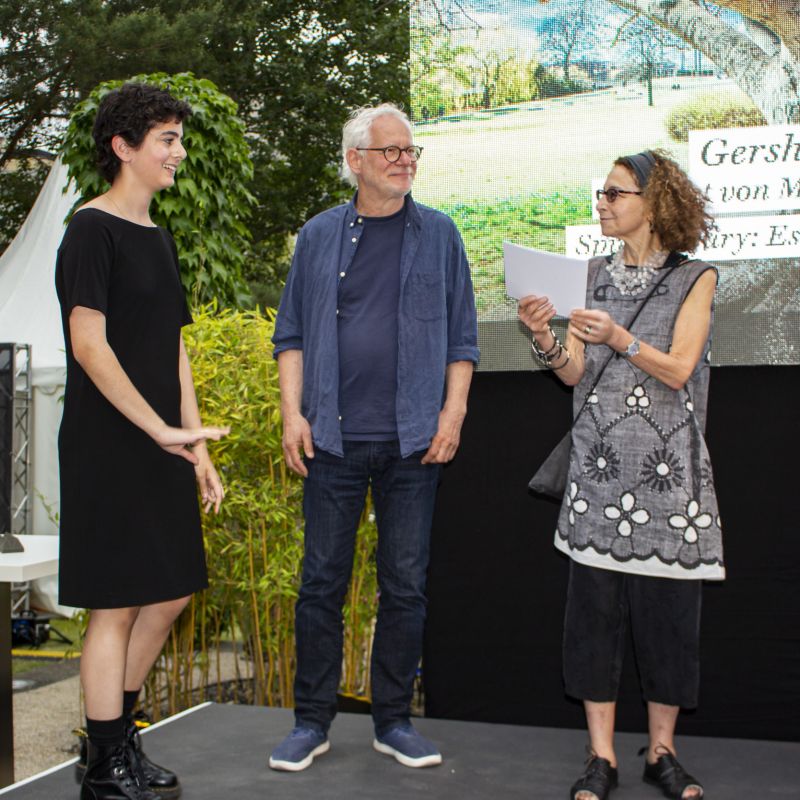 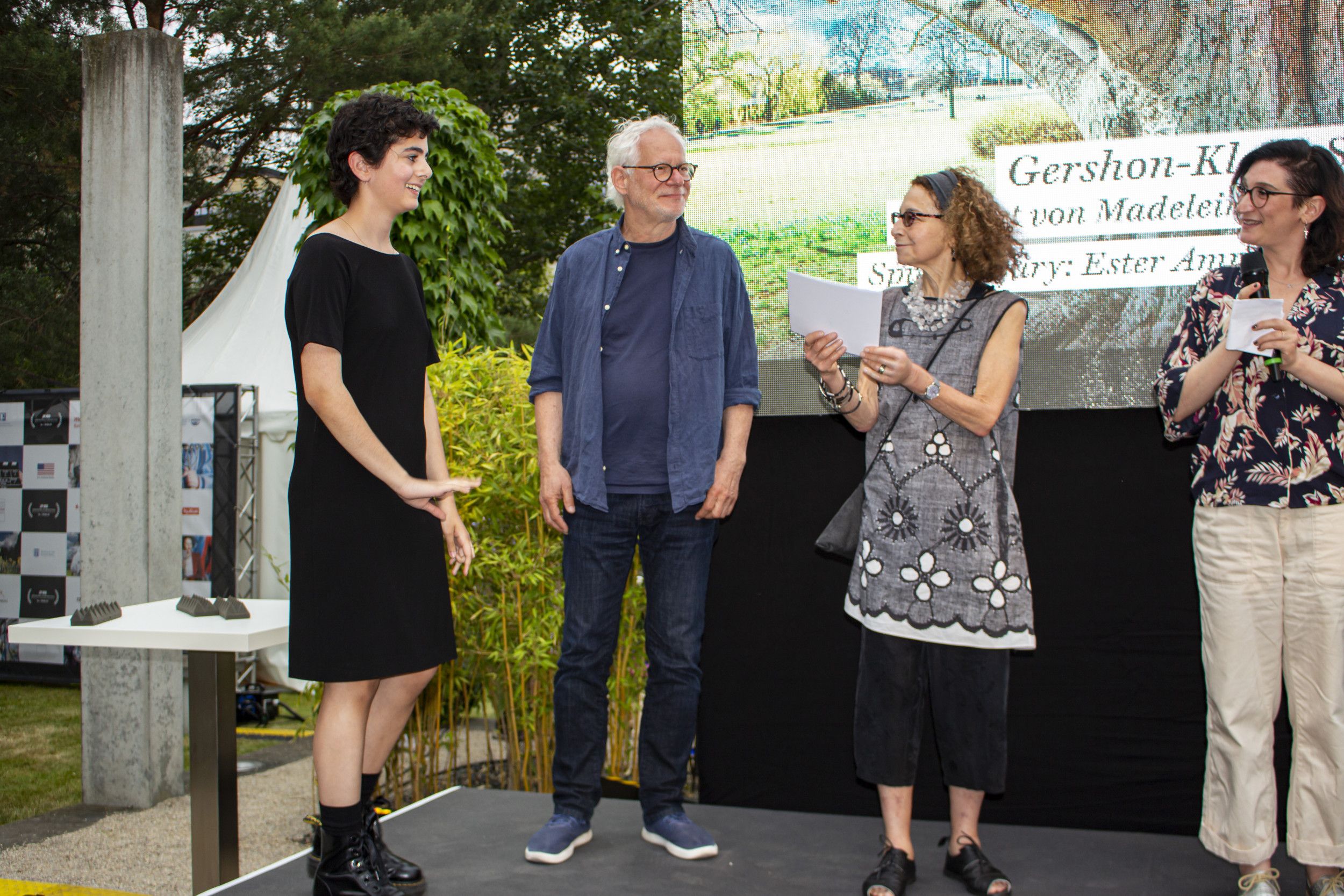 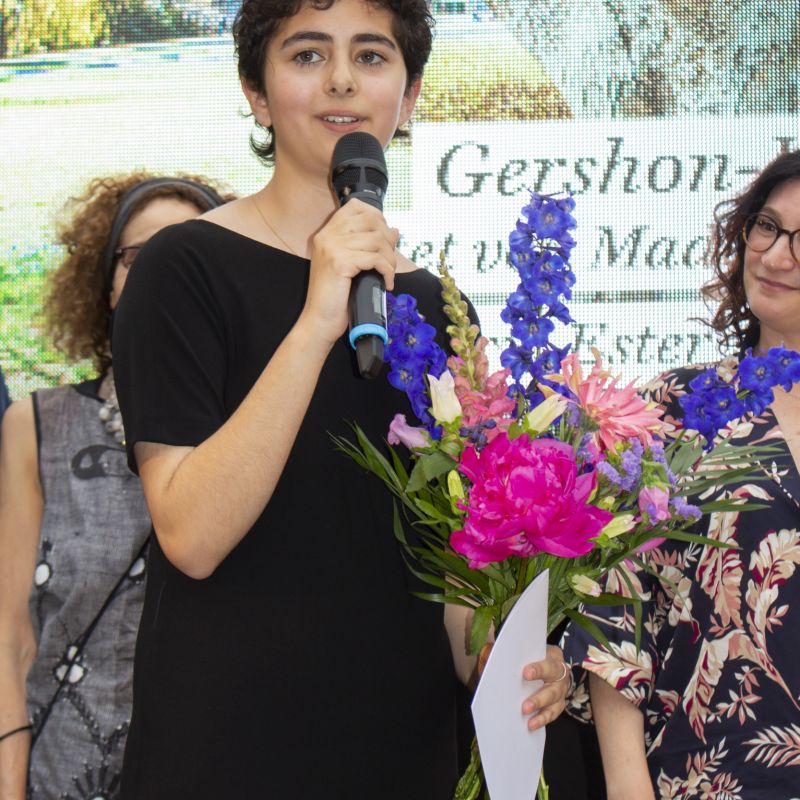 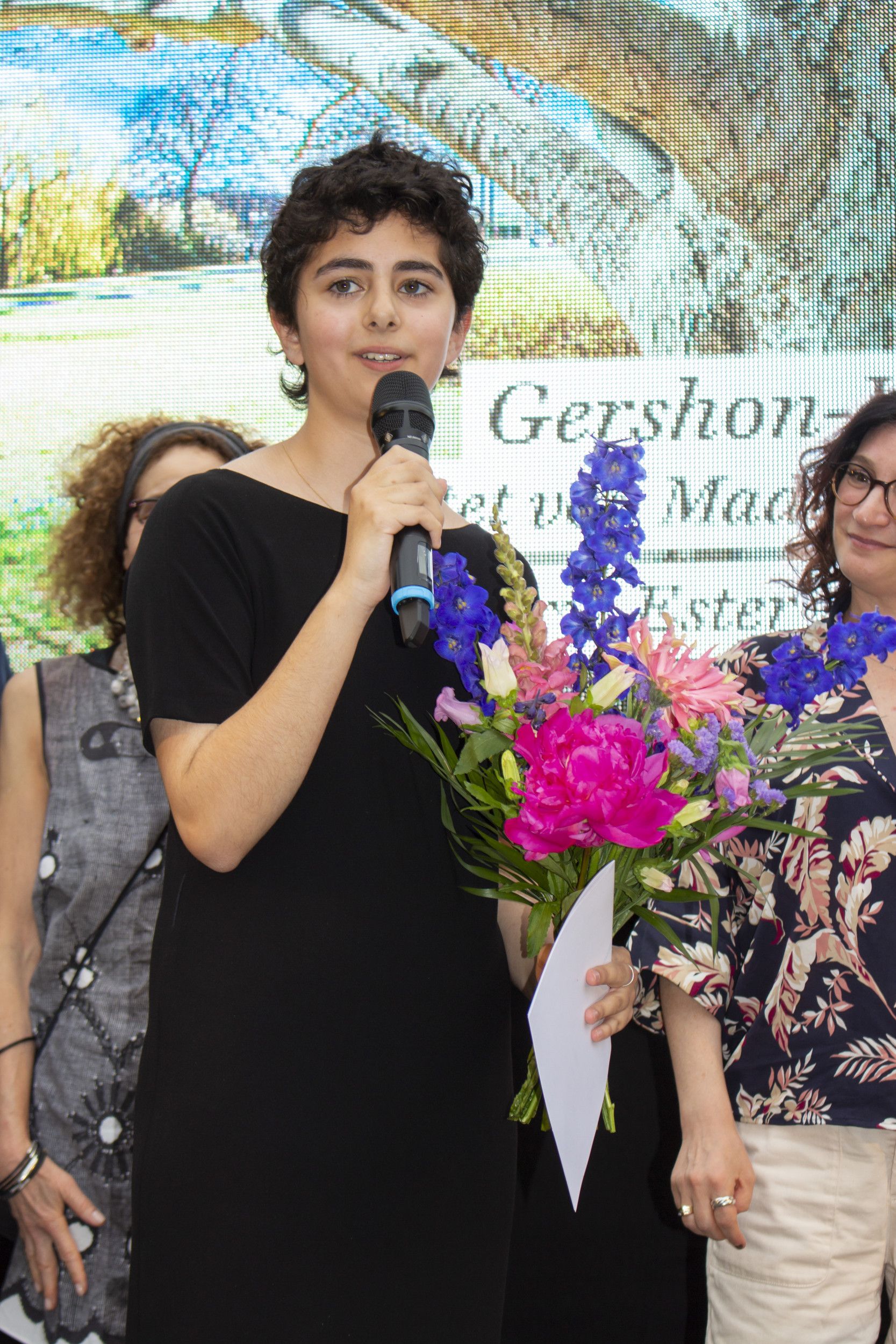 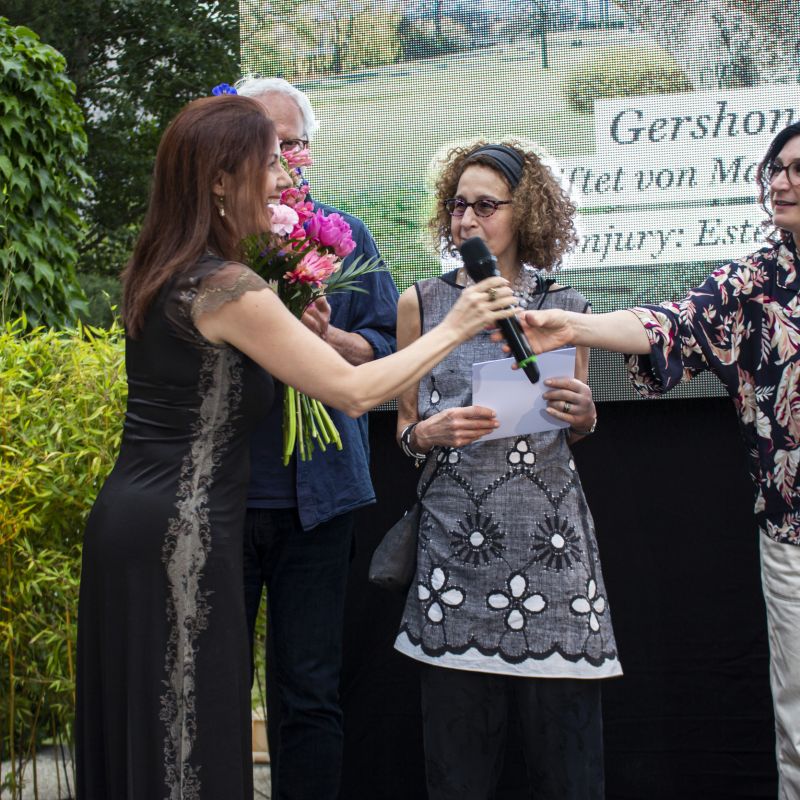 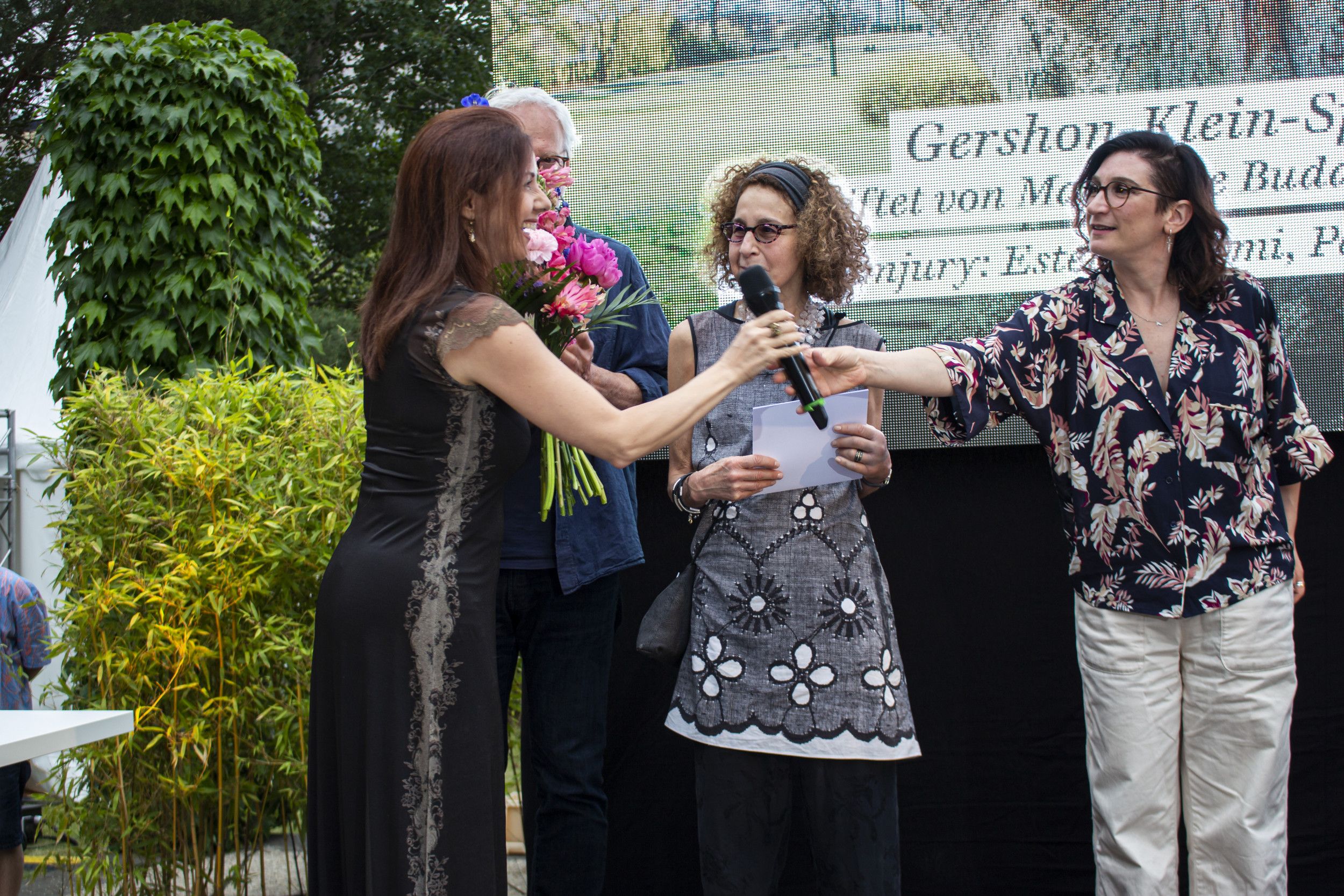 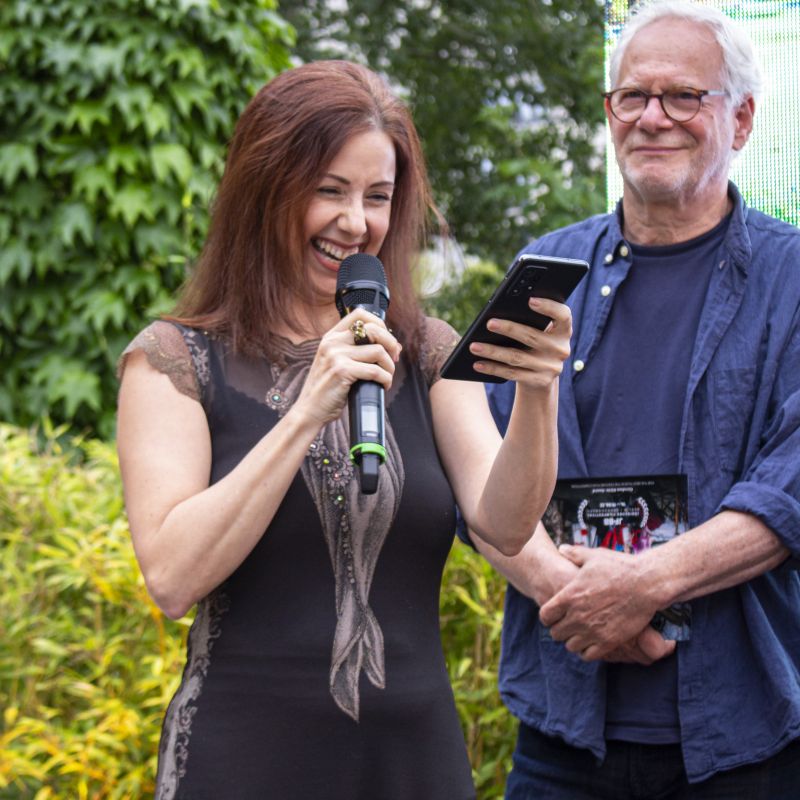 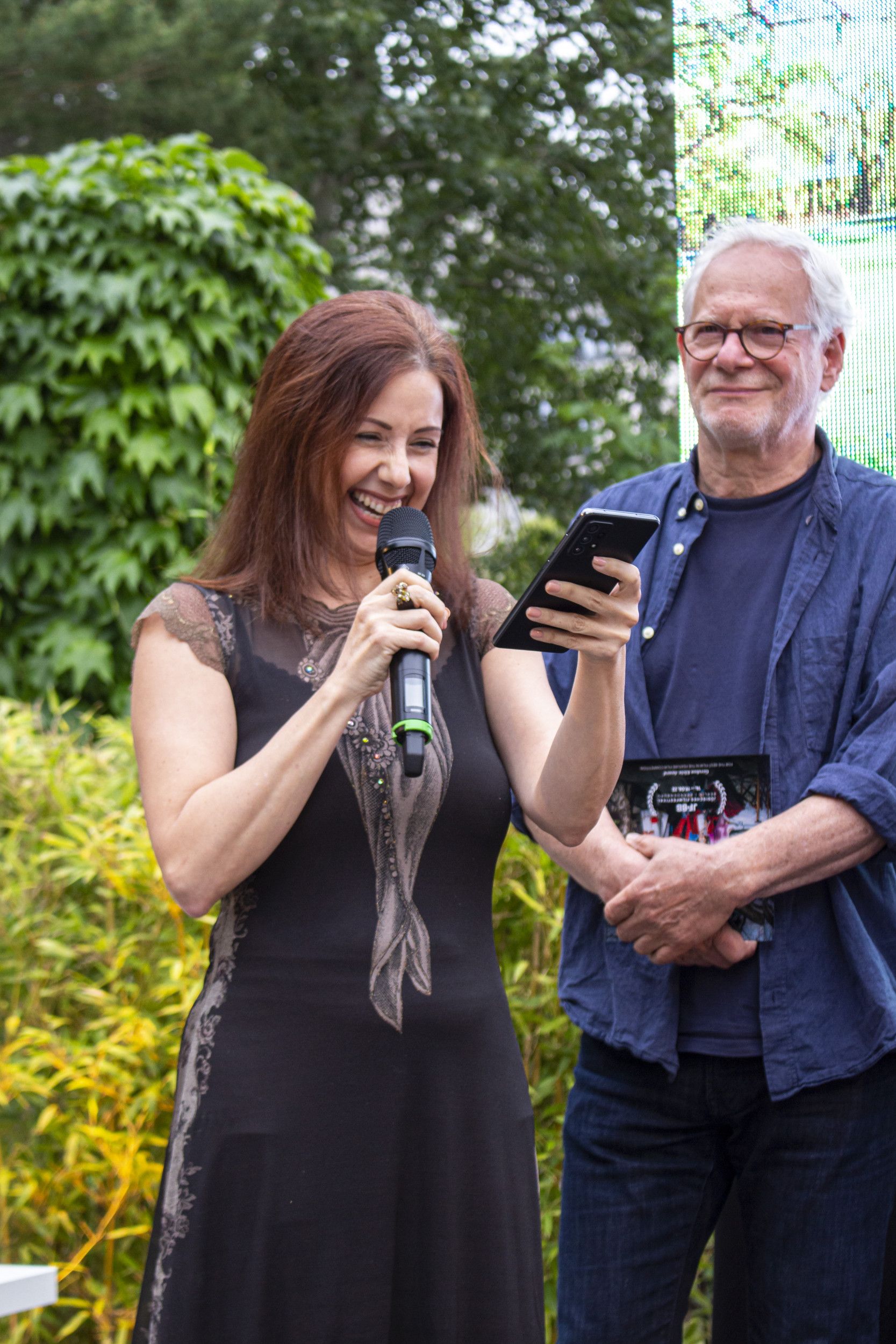 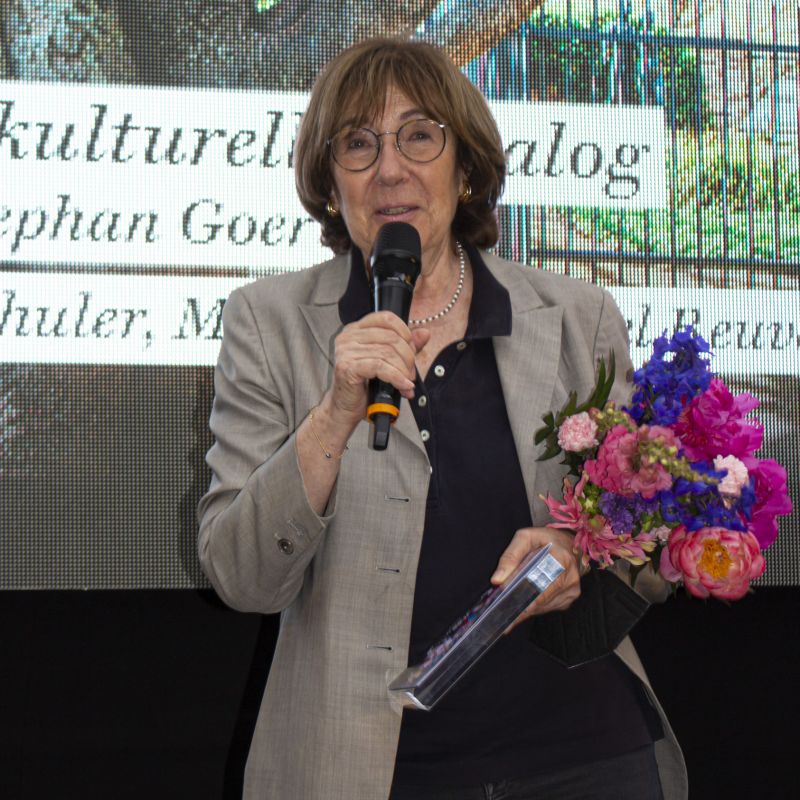 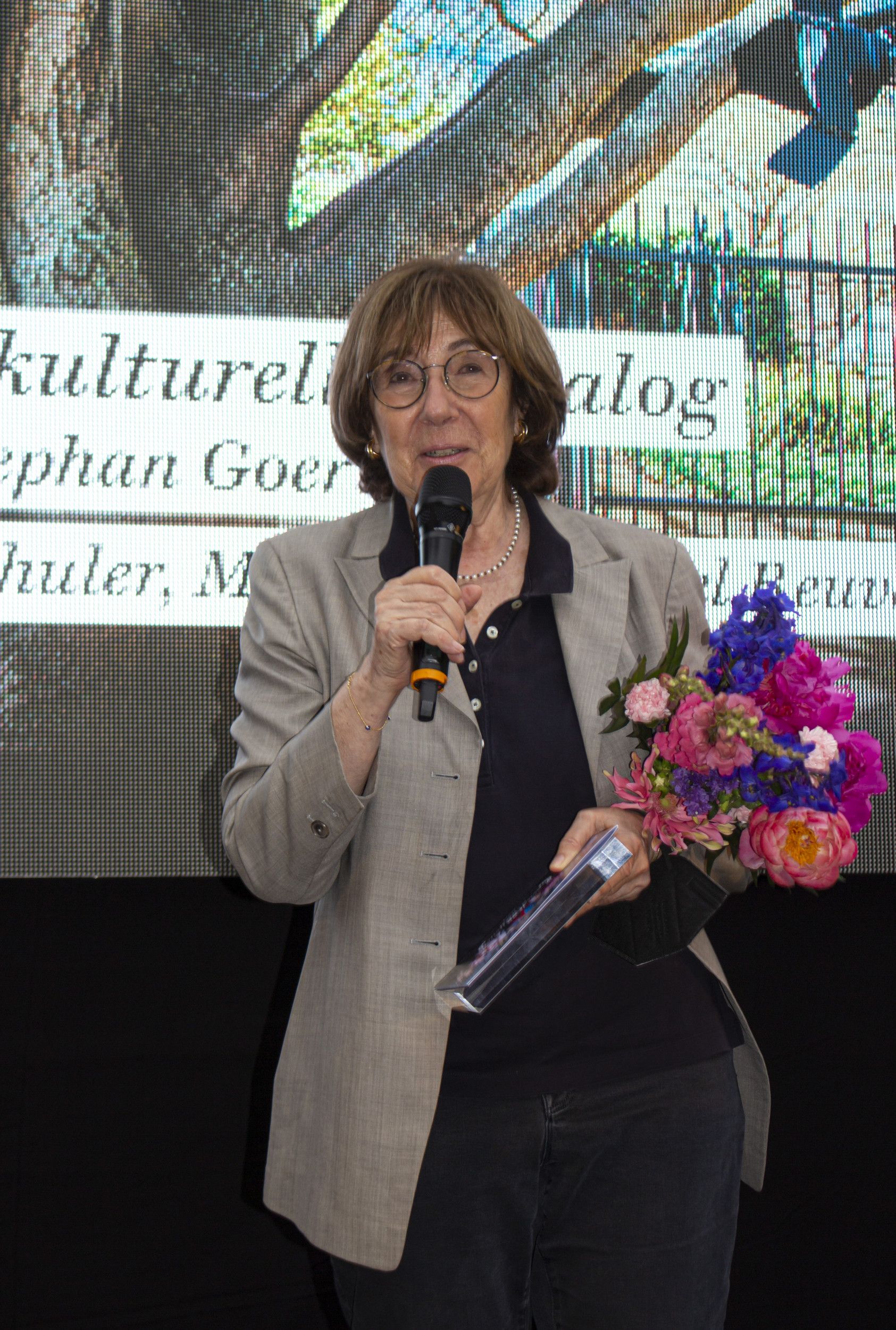